Ikea has significantly risen in popularity over the past few decades. They started to expand internationally and open locations outside of Europe in the 1970s, and these stores have continued to evolve. They have developed a completely unique shopping process compared to their competitors and have continued to open bigger and better locations around the world.

But are you wondering where are the biggest Ikea stores in the world? Well, let’s find out.

They are a Swedish company that was founded in 1958 with the opening of the first Ikea store in Älmhult, Småland. The first international locations were opened in 1963 and 1969 in Norway and Denmark, respectively. Currently, Ikea has 474 stores in 63 countries. They have locations across every continent except Antarctica.

For those who are not familiar with Ikea, they are a store that sells furniture, home accessories and decorations, and other miscellaneous home-related products. They sell functional furniture and organizational pieces that are supposed to fit better with day-to-day life. The kind of things that are both aesthetic and helpful.

Ikea’s three biggest markets are, in order, Europe, Asia, and North America. The biggest Ikea location is currently at a fairly new location in the Philippines.

The Biggest Ikea in the World 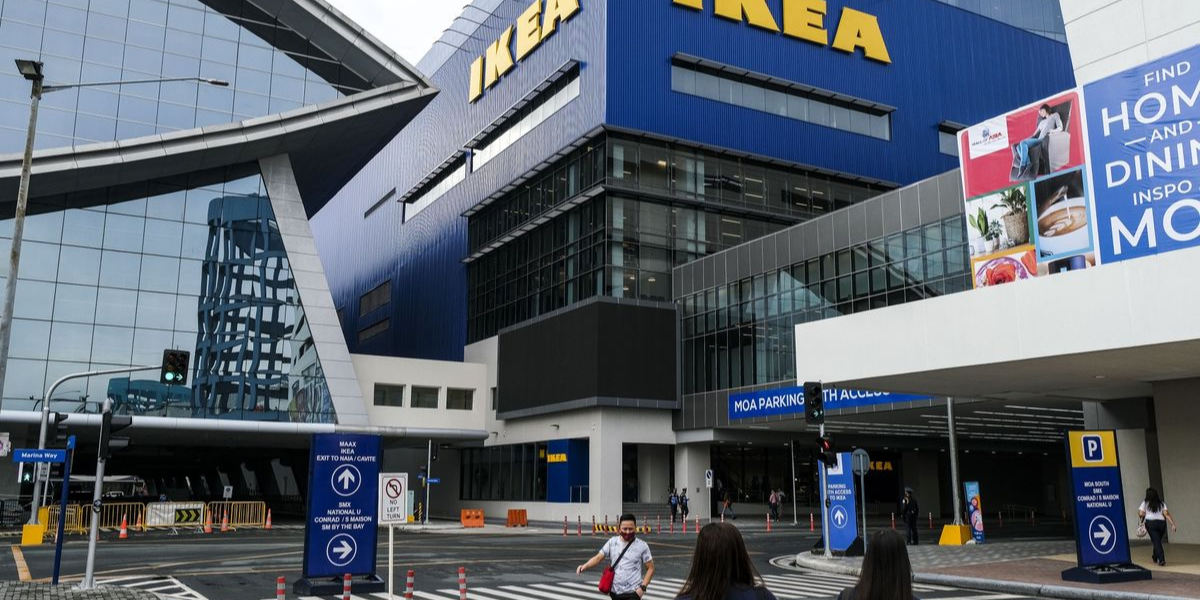 The biggest Ikea is in Manila in the Philippines. It is massive, covering around 699,650 square feet. The store houses an exhibition, restaurant, and warehouse, like all of the other Ikea locations. The size of the store is equivalent to about twelve football fields.

The five-story store opened in 2021 during the COVID-19 pandemic. This led to a significant percentage of the sales being made online, around 25 percent.

This gigantic store attracts nearly 20,000 people daily. That is enough people to fill the entire O2 arena in London. This store also employs thousands of people, in fact, more than 6,000.

The warehouse and product area of Ikea allow people to wander through and pick what they want. People would first walk through displays and note down what they want. Then they can go and select what kind of, for example, bed, bedding, and pillows they want later.

This format allows for a lot of creativity and personalization.

The Biggest Ikea Store in the USA 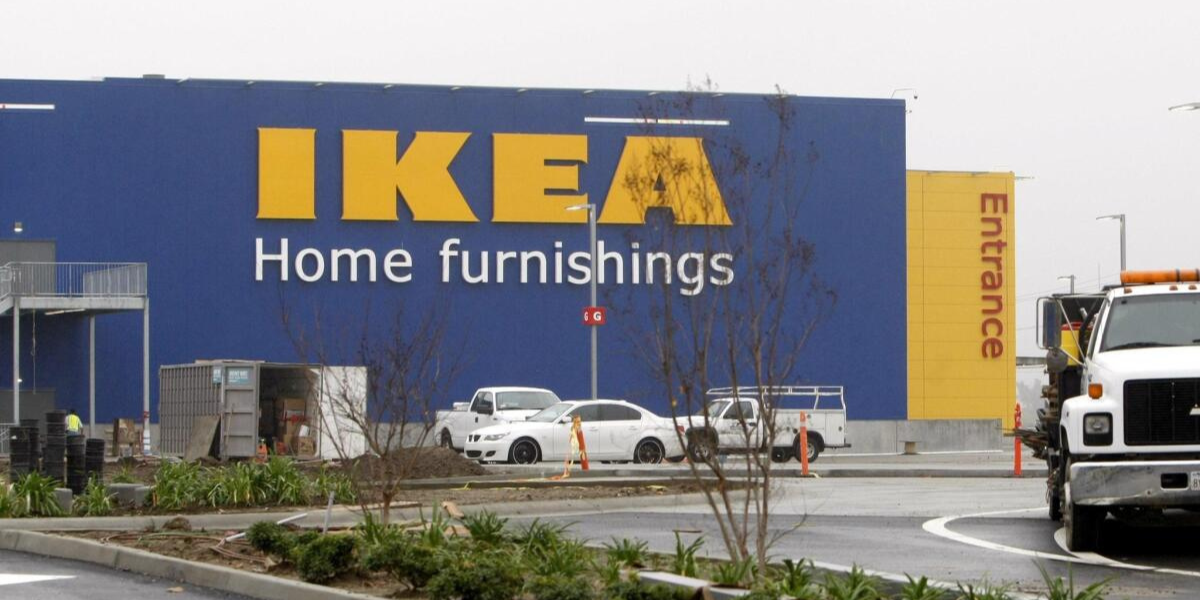 The largest Ikea location in the USA is in Burbank, California. It is about 450,000 square feet.

This store is fairly close to Los Angeles, and the population of the greater Los Angeles Metropolitan area is around 13 million people. This area has the demographic Ikea would target because it’s such a diverse area.

The second biggest Ikea location in the US is in Illinois. It is about an hour northwest of Chicago in the suburban Schaumburg area. This is once again a well-populated metropolitan area with a large customer base. 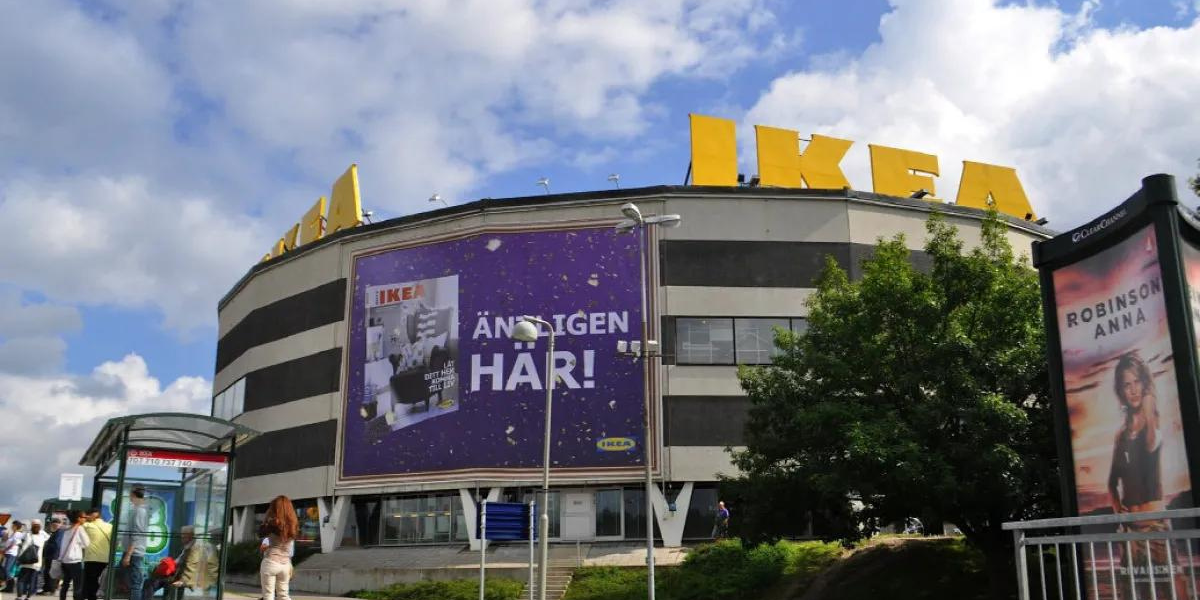 The largest Ikea store in Europe is in Sweden, specifically the Kungens Kurva location. It is the largest within Europe by a significant amount at around 594,000 square feet. For comparison, the second biggest store, located in Germany, is only 43,000 square feet.

It seems like Europe doesn’t have as many massive Ikeas, but they have more store locations in general, with 278 spread around the continent.

The biggest Ikea in Canada is in Montreal and is around 469,000 square feet. There are currently 22 Ikea stores in Canada.

Read more: How Many Stamps For A Manila Envelope?

Are you thinking of getting a job at Ikea?

Then it’s well worth checking out our in-depth guide to the Ikea Application as well as the most frequently asked Ikea Interview Questions to make sure you are fully prepared in 2023.

Or, if you’re planning on visiting the store soon, you may be wondering, When Does Ikea Restock, and Does Ikea allow dogs and are they Dog Friendly?

Overall, Ikea is a one-stop shop for the majority of your home needs. From picture frames to the perfect chair for your living room, you’ll find just about anything that you could want or need.

Ikea is still expanding into new markets. They opened their only store in South America in Chile in August 2023. They also have a couple of locations in Northern Africa and the Middle East, and also have more stores planned for all these regions.

To check for stores near you, click on ‘Select Store’ on Ikea.com and enter your zip code. And when you next visit an Ikea store, make sure to try their famous Swedish meatballs at the food court! They are absolutely delicious.

Enjoy shopping at Ikea, regardless of how big the store is!a 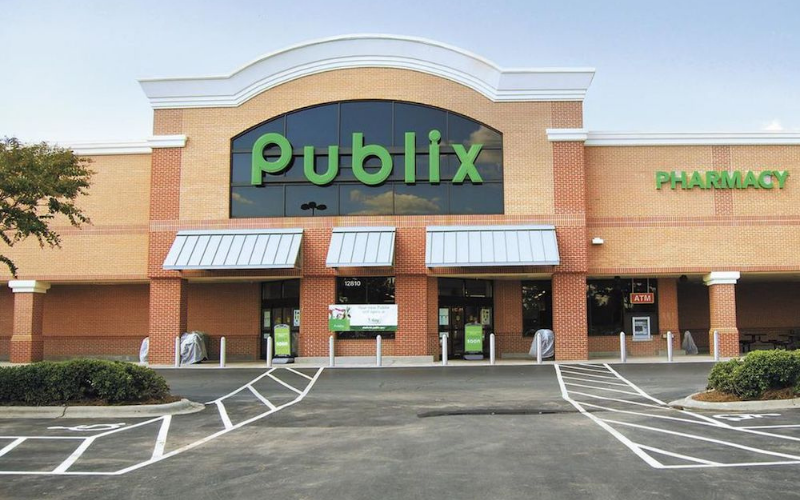 Does Publix Have Coinstar or Coin Machines? ( Different Options) 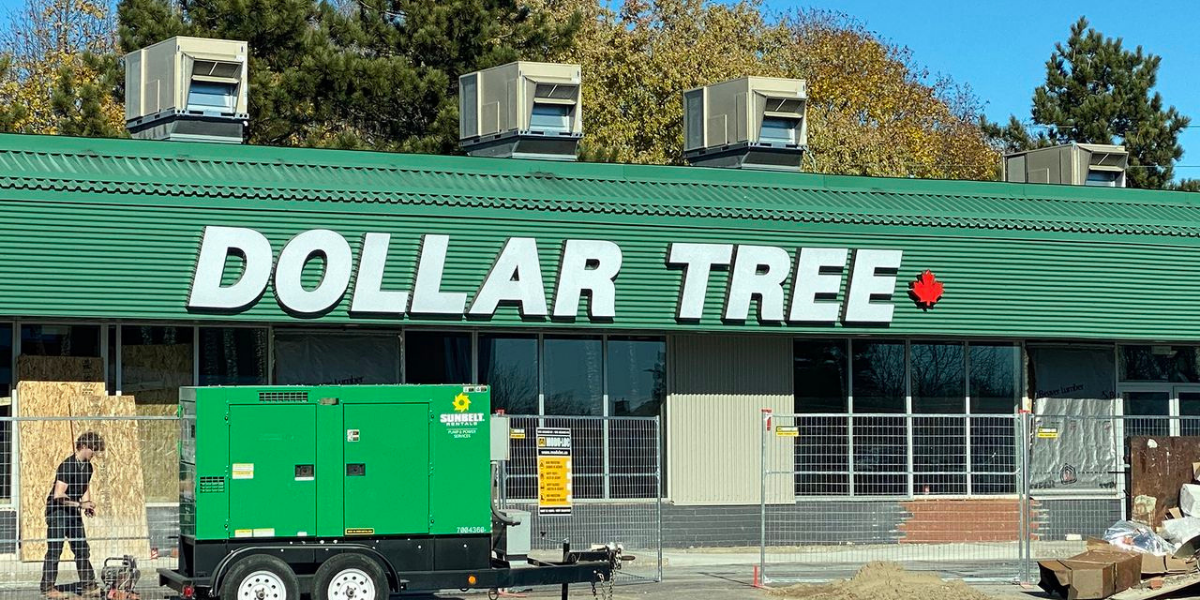 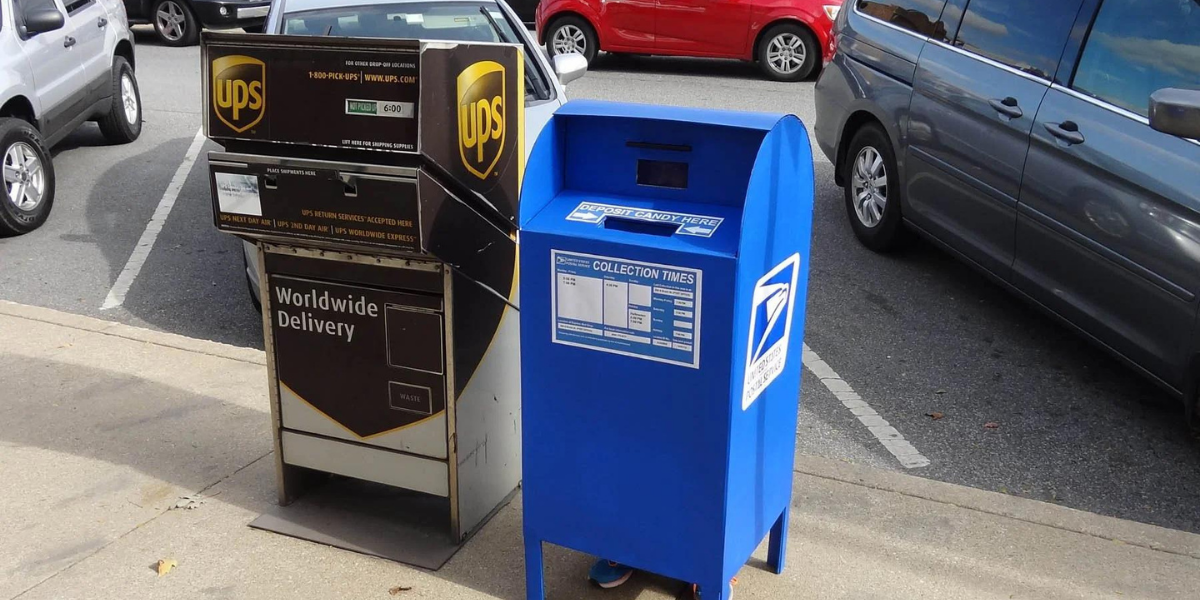 Can You Drop Off USPS At UPS? (Full Guide)