Home » Civilian Rights » Can A Convicted Felon Own A Gun After 10 Years?

Does the Federal government allow an ex-felon to possess a firearm?

Most felons have this burning question in their minds. Felons are generally ruled out of numerous civilian rights after convictions. The Federal government doesn’t prohibit a civilian from owning a firearm. But the scenario is different in a felon’s case. A felon rarely gets the legal rights to possess a firearm.

Can A Felon Own A Firearm Legally? 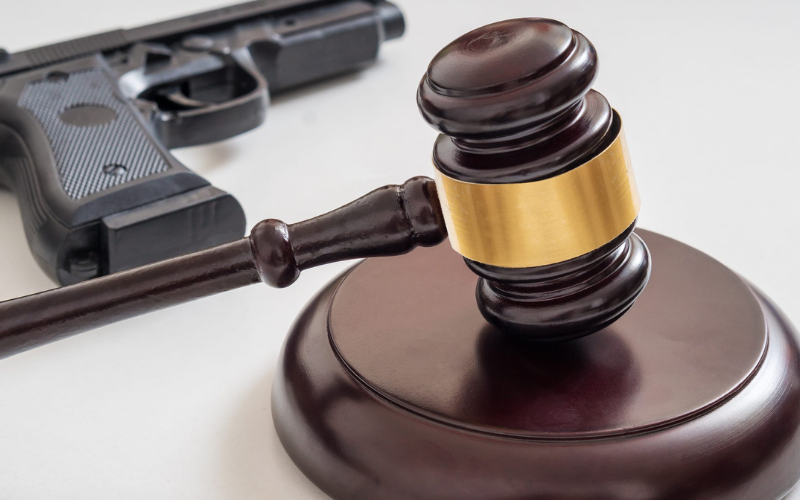 In that condition, a Federal executive can still arrest you for possessing firearms. Your state government can permit you to use firearms inside the state boundaries. But you shouldn’t use your gun nearby the borders or outside your state. In such a case, the Federal authority can arrest you anytime.

Anyway, the firearm license depends upon the severity of your crime. Some critical offenses can cause a lifetime ban on a felon’s firearm rights. In other cases, the felon stands a chance to restore his rights. A felon should be aware of his state’s firearm laws carefully. He should also go through the Federal laws before using a firearm. Otherwise, that can cause an even longer sentence to him.

Is A Felon Allowed To Be Around Firearms?

No specific law prevents a felon from being around firearm owners. Anyway, the felons should not retain any association with the firearm.

Here, the term ‘constructive possession’ comes into play. This refers to a condition where the felon knows about a gun’s presence nearby him. Suppose a felon knows about a gun’s presence at his home, or he can control a gun. Then the felon would be suspected guilty if he stays there anymore. Several ex-felons got sentenced again due to the constructive possession of guns. So, an ex-felon should be conscious of this factor.

Some specific convictions can result in a lifetime ban on your firearm rights. If the following convictions are applicable for you, a permanent ban is inevitable.

What Is The 10-Year Ban System?

10-years ban system is applicable for felonies not associated with firearms or violence. Gun assaults that don’t violate gun restrictions also come under this system. Let’s check out the convictions that cause 10-years bans. 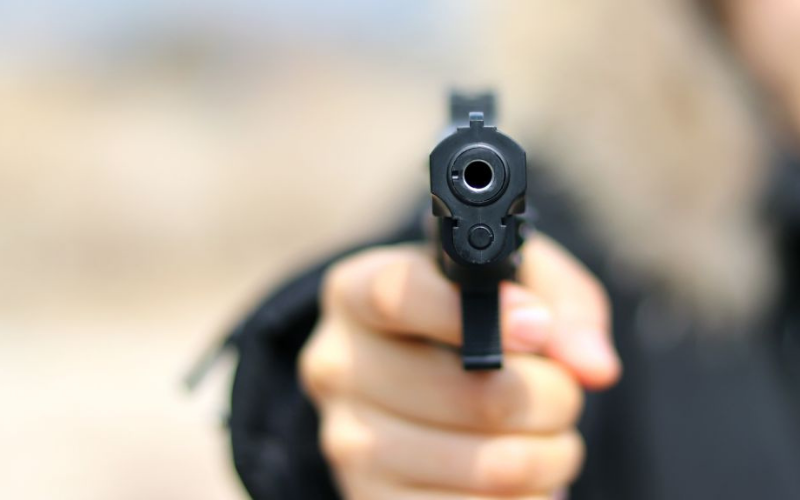 In cases of these convictions, the felon can restore his firearms rights after ten years. However, not all states’ laws support this punishment system. This ban system is applicable in some states like California.

How Do You Restore Your Firearm Rights After Ten Years?

This is a subjective procedure, and it varies from man to man. The following points are going to highlight the ways of restoring firearm rights-

2 Seeking a governor's pardon is another great way to do so. This is a complicated and time-taking procedure. This procedure is also known as a direct pardon. If you get such a pardon, chances of restoration get increased. Applying for a governor pardon is not easy, though. Very few felons are granted government pardon. Anyway, the Federal restrictions still prevail on the individual even after receiving a pardon.

3 The process becomes way easier if your case gets expunged. In such a condition, the authorities pardon your criminal record. Moreover, your history gets wiped out from the government’s register. This happens when a case gets dismissed. Also, this can happen after a successful probation period.

Who Can Apply For Firearm Rights Restoration After Ten Years?

A felon should double-check the state and the Federal firearm laws before owning or using guns. Many felons possess firearms without legal authorizations.

In such a scenario, felons get prolonged punishments. Some of them don’t even know the laws properly. If you want to restore your firearm rights, consult a local lawyer. He will legally guide you to solve your purpose. Don’t follow any illegal path as that can lead you to further problems.