Home » Felons Employment » Can a Felon Become a Lawyer?

Although being a convicted felon can hamper the opportunity to do certain things in life freely, like going on a vacation abroad in some places or applying for certain jobs, there are some areas where there are fewer restrictions when it comes to allowing a person who was convicted of a felony. E.g., in the field of jurisdiction. 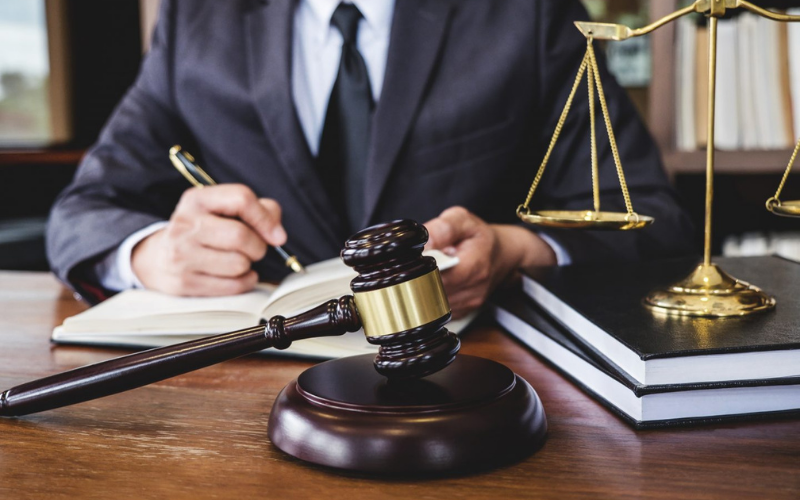 A convicted felon can be a lawyer. Yes, it is a possibility! But some factors need to be acknowledged regarding this. Although, unlike some of the other fields, it is comparatively easier to be a lawyer with a past conviction of a felony, there are still some implications.

It is still difficult to become a lawyer having some past criminal records.  Some basic things have to be kept in mind in this regard.

Before you apply for the job of a professional attorney, you have to keep in mind some basic things.

1 First of all, you have to be serious about this job. Being an attorney is a huge responsibility as you are going to work in the jurisdiction department. Henceforth, only consider it if you are serious about it. 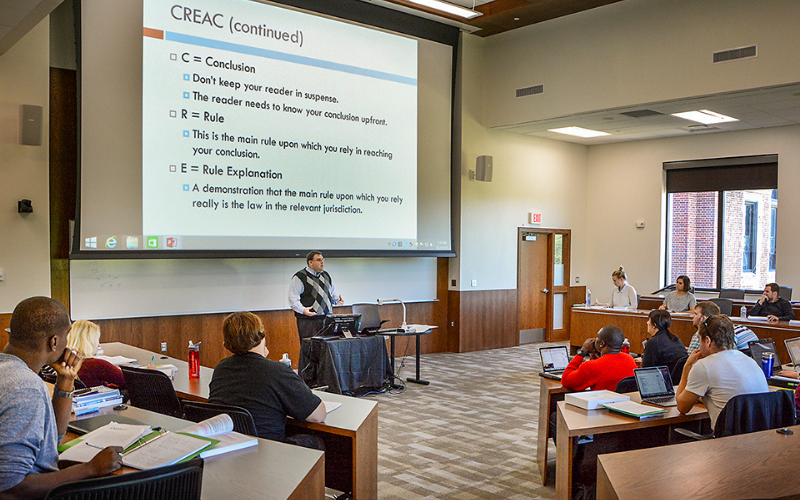 2 Secondly, you need to get admission to a law school. However, this varies from state to state. Some states require a law school education while some others don’t. For example, in states like Virginia, California, New York, you can still become a lawyer without going to law school, by a process known as ‘reading the law.’

Although this process has disadvantages of its own, so always do your research about the particular state and the regulations of that state.

3 Another important thing that is to be kept in mind is that, generally, the law school is not entitled to stop your application on the grounds of your past conviction. Although, this, too, varies from state to state.

Logically speaking, working in the legal department is naturally difficult for a convicted felon because when a person is convicted of a felony, it implies that the person has done something unlawful and gone against the law.  As a result, a stigma is attached to the convicted felon, and this most likely could have some implications when it comes to applying for the job of a lawyer.

Whether a convicted person will be allowed to become an attorney or not completely depends on the rule of law of the state itself. Some states have stricter laws, while other states have relatively less strict rules.

Three states completely debar a convicted felon from being an attorney. They are:

There are other territories, like, the territory of Northern Mariana Islands, and Palau that also does not allow a convicted felon to become an attorney. Henceforth, the rules for determining whether a convicted felon is eligible for the job of an attorney or not is highly region-specific.

Many states will make you wait for a specific amount of time after your sentence before you will finally be eligible for applying for the job of an attorney. 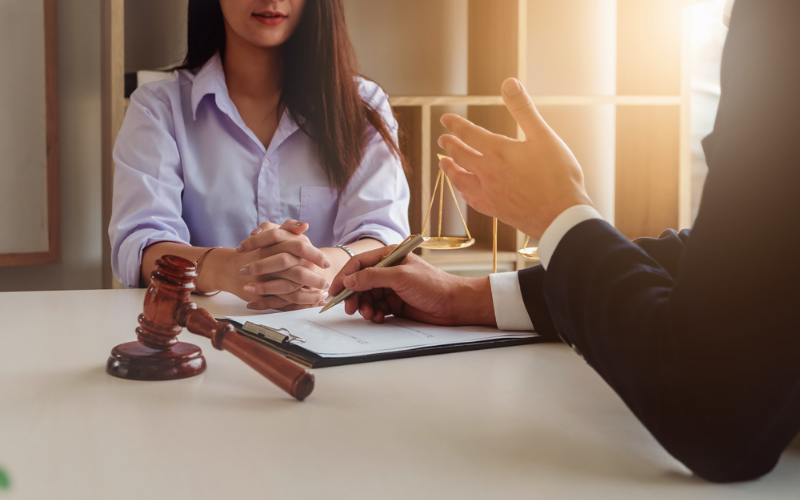 Following are a few instances:

For instance, if a person was convicted of forgery, it will be easier for them to be a family lawyer but more difficult to be a real estate lawyer. Henceforth, there would be implications of your past conviction, but you can still be a practicing attorney despite having records.

How To Be An Attorney Despite Being A Felon?

Having a record of unlawful conduct cannot ban you from sitting for the exam; the examiners cannot stop you on this ground. What will be difficult is to get the license and work as a professional attorney.

Before a person gets the license for working as a professional lawyer, they need to do the following:

2 If they pass, they will have to go through a moral character test and pass it which will enable the person to practice the profession of an attorney. 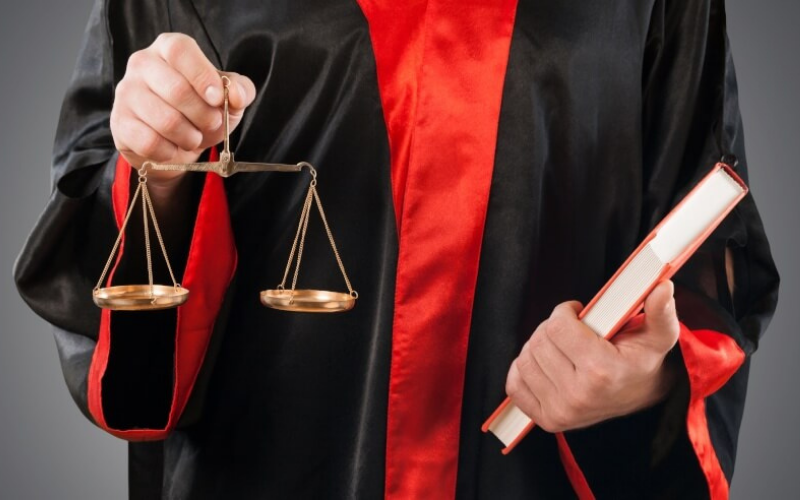 3 The test includes a state licensing board background check. For this, you are asked to provide detailed documents about your past life, where you lived, etc. A convicted felon is most likely to have difficulty in this test. As stated earlier, there might be a stigma attached to the convicted felon.

The examiners would not try to prove that you are not of good moral character just because you have a past conviction. So, you must convince them that you have changed, and your past misconduct does not define who you are today. To prove this, there are several methods. These include:

2 Obtain a character certificate from a renowned authority

3 Offer to work for free during the probation period

Again, it is region-specific, and it depends on the state and its rules. Therefore, it is advisable to do your research about the regulations of the particular state where you are planning to practice your profession.

Another important fact that you have to keep in mind is, you have to disclose your past criminal record during the background check process. Failing to do so will have unfavorable consequences for you. Others will already have an assumption about you that you are not of a good moral character because of your past.

So, the last thing you want to do is prove yourself as a liar. Hiding your past conviction would not help. Instead, it will worsen the situation for you.

They are most likely to find out about your record when they do a background check. So, there is no point in hiding. Rather, if you fail to disclose or try to conceal your past conviction, and they find out about it themselves, you will most likely not get selected on the grounds of dishonesty. Your denial will be kept in record, and if you apply to other states for the post of a professional attorney, you have to disclose your earlier denial.

Disclosing your past misconduct will not make the examiners outright cancel you. Rather, your honesty will increase the chances of your selection. 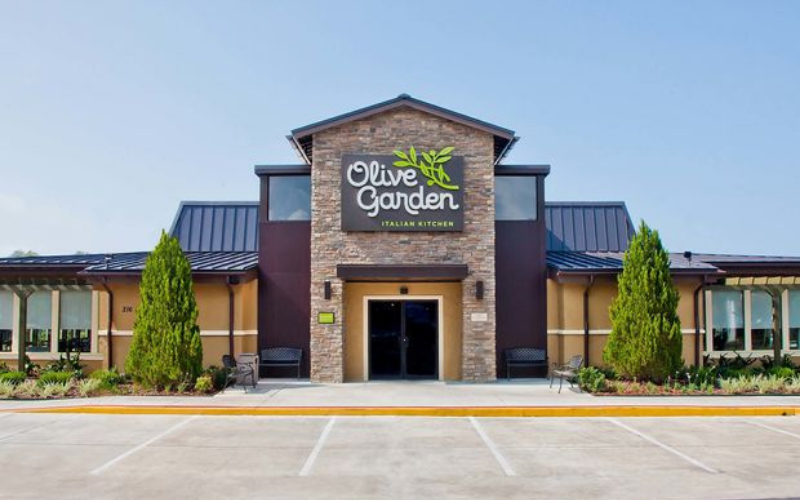