Home » Civilian Rights » Can a Felon Get a Concealed Carry Permit?

This article is for the people who are wondering whether a felon can get a Concealed Carry Permit. Firearm rights have always been a hot debate. Many people show concern about the types of firearms allowed. At the same time, others wonder about their felony conviction. They wonder if it would stop them from getting a permit to own a firearm. 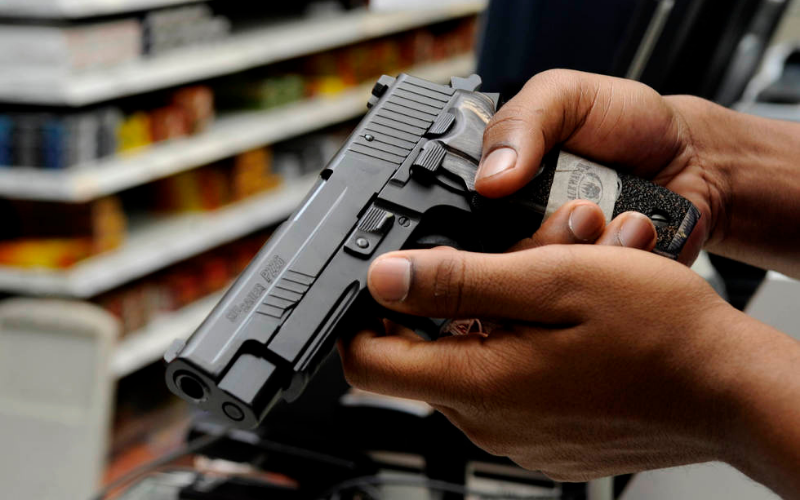 After your time in prison, there are federal restrictions that stop felons from owning a gun. This is possible even if the felony is not a serious one. It is possible to regain firearm rights in some instances. However, the authorities consider several factors before approval. They have clarified these factors that should be taken into account.

What is a Concealed Carry Permit?

A concealed carry permit allows a person to lawfully carry a firearm in public. But, you have to keep it out of plain sight. Carrying a concealed weapon is often practiced for self-defense.

Possession of a concealed weapon in an unlawful manner is a serious crime. In most states, the law requires gun owners to get a concealed carry permit. There are some states where it is extremely difficult to get a weapon. However, they have passed concealed carry permit laws. But they do not issue permits easily. American Samoa and North Mariana Islands are two examples of such states.

However, there are some states where you do not need a permit to carry a concealed gun. This is called Unrestricted jurisdiction.

These states may allow people to carry a concealed weapon in public without a permit. But some restrictions still exist. Several states need individuals to apply for possessing a weapon. Or, join complete gun safety classes to qualify for a concealed carry permit. 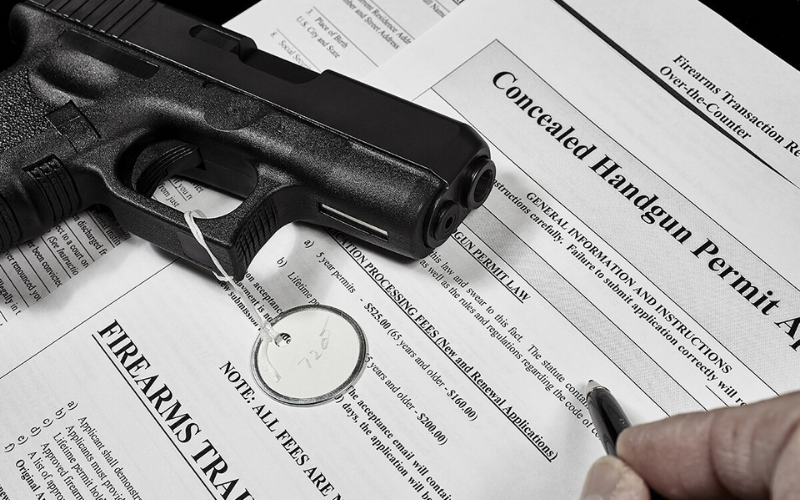 Restrictions When Getting A Concealed Carry Permit

U.S. federal law prohibits certain people from possessing a firearm. The possession of any firearm by one of these “prohibited persons” is a felony offense.

There are nine categories of people prohibited from possessing firearms:

Also, authorities prohibit a person under 18 years of age from possessing a concealed weapon.

Is It Possible For A Felon To Get A Concealed Carry Permit?

A felony conviction can suspend several civil rights and liberties of a person. This will vary depending on the state where the felon resides.

However, there are some common rights a felon will lose. They are:

1 The right to vote

2 The right to hold public office of trust or profit

3 The right to serve as a juror

4 the right to possess firearms and ammunition

The federal law prohibits felons from possessing firearms. Under federal law, the maximum sentence for a felon in possession of a firearm is ten years. In the case of the felon having three or more convictions for drug trafficking crimes. Or of violent offenses. Then the mandatory minimum sentence increases to 15 years. 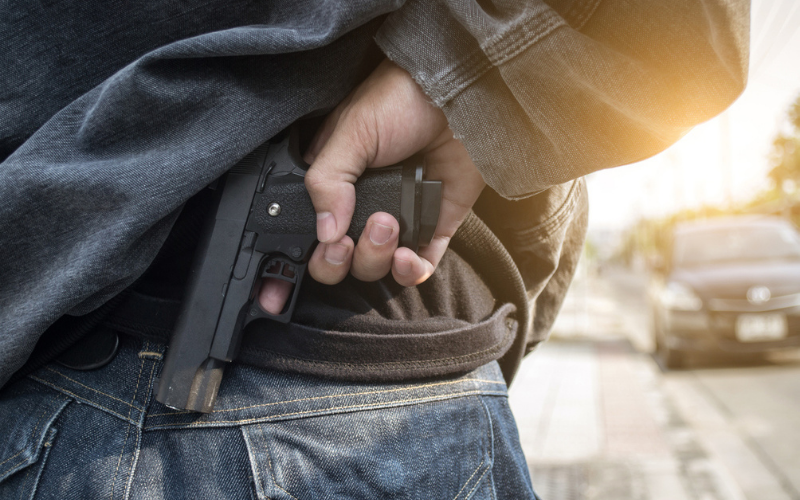 Although a felon can own a concealed carry permit, he will however lose his firearm rights once the authorities convict him. But, in some cases, you can restore them.

Some felons can have their firearm rights restored. But, that’s not the case for felons convicted of a violent felony offense. For example, where someone got harmed or killed. Such felons permanently lose the right to carry a concealed firearm.

Now, let’s discuss some states that do allow a felon to own concealed weapon. But, of course, there are some restrictions and guidelines to follow.

Here are some states and circumstances under which felons may possess guns.

1 Oregon – Oregon allows a felon to apply for a gun license. Granted, the person is guilty of a felony because of insanity.

2 North Carolina – The authorities allow a felon to get a permit. If the authorities pardoned him and the permit does not violate the terms of the pardon.

3 Vermont – Vermont does not have any legal requirements for the possession of handguns. And that includes felons too.

4 Kentucky – Person was granted a full pardon by the governor or the President. Or granted full relief by the U.S. Secretary of the Treasury.

5 Louisiana – After ten years from the date of completion of the sentence. Or probation, parole, or suspension of sentence.

6 Minnesota – After ten years since the person was restored to civil rights. Granted that during this time, the person was not convicted of any other crime of violence.

7 South Dakota – After 15 years since the person was last discharged from prison. Or jail, probation, or parole.

1 Wyoming – The authorities pardon the person.

Can You Own A Gun With A Misdemeanor?

It is possible to own a concealed carry permit with a misdemeanor conviction. But, it depends on the crime committed. And also, the state and local laws. However, some misdemeanors can prevent someone from owning a firearm.

But in some states, the laws are stricter. They can stop you from having a gun even with a misdemeanor.

For a felon, it gets really difficult to lawfully obtain a firearm permit. The chances of being granted a concealed carry permit are very low but not always impossible. Firearm restrictions are different in each state. The state and federal law for felons having a Concealed Carry Permit are different.

So, you may need to check with an attorney for the exact details of such laws. The law of yours and another state are different. So, it is advisable to contact a legal figure before applying for a Concealed Carry Permit.