Home » Civilian Rights » Can a Felon Move Out of The Country?

Freedom of movement is prized most by those that were restricted. Felons spend at least a year in prison. Some are incarcerated for even decades.

Once they get out it is an adjustment. Being able to move around freely becomes a thrill. But does this freedom mean they can go anywhere? Can a felon move out of the country? 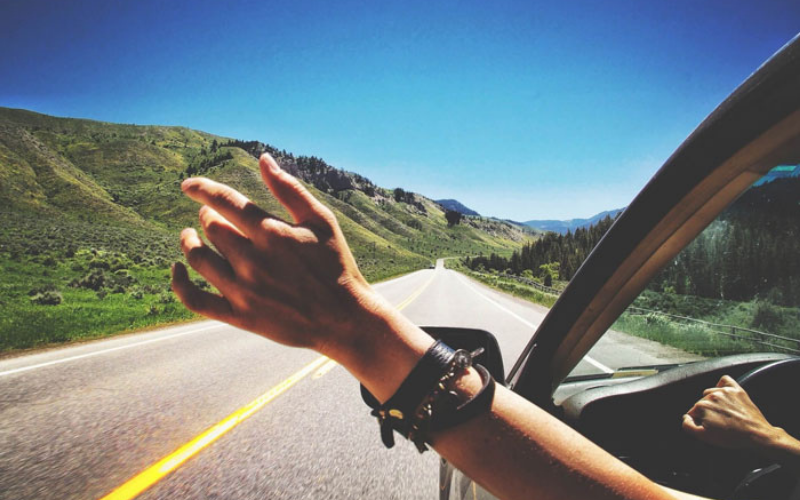 Movies and TV shows often depict the restrictions parolees and those on probation suffer. They are often advised not to leave town. This is also often shown for those granted bail.

As long as you are of interest to authorities, they will want to know where you are. But what happens when you have served out your entire sentence and other penalties? Can a felon leave the country?

Let’s begin by looking at what rights are affected by earning a felony record.

Being able to move around freely is a relief for felons. They no longer have to worry about someone following their movements. They also do not have to deal with crowds.

Some crimes may however still require that they update authorities on their whereabouts. Those that are sex offenders do have joint the sex offender registry.

Any time they move house, they have to update their new address. This tracking means some loss of freedom for these felons. It can also restrict the range of jobs for sex offenders. They are automatically disqualified from those involving kids and other vulnerable people.

Depending on the state, some felons also lose their right to vote. Some states will only enforce this till they complete their sentence. Others will require the person to apply for restoration through the courts.

Some states will restore voting rights to some felons but not others. It may depend on various factors such as the nature of the crime. Some will withdraw this right for a set waiting period before allowing the person to seek restoration. 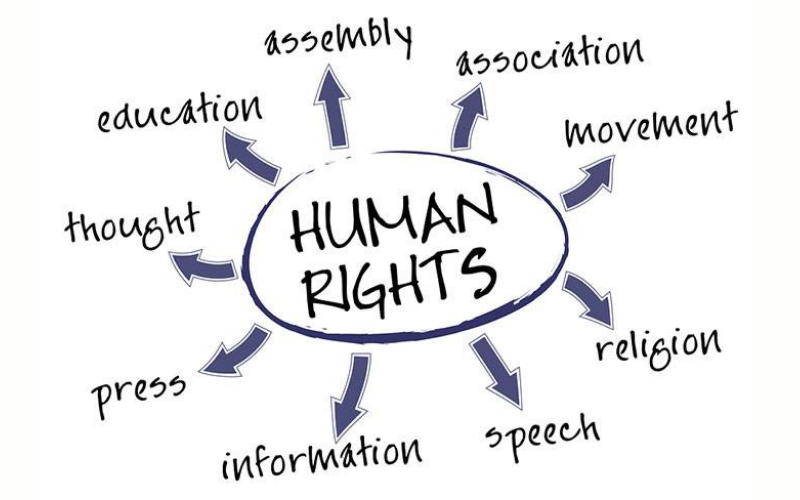 States that do this include:

In about 30 states, restoration is dependent on paying legal debts. Those that do not manage to repay these debts are denied their right to vote.

Losing the right to bear arms can be devastating for many. Many are taught how to hunt using firearms. They may also keep guns for personal and home protection. Some jobs will also require access and use to guns.

Losing gun rights is automatic for any felon. This is federal law. If caught it can result in additional felony charges. Felons are advised to also keep away from ammo.

At the state level, the laws are often less severe. Most require felons to wait a certain number of years before their rights are restored. They should have avoided any other prosecution.

Some allow gun possession only for home security. However, where they are not allowed, even constructive possession can result in legal problems.

State laws can conflict with federal law. It is advisable to consult a lawyer to determine the best approach here.

Having a criminal record can affect a person’s job prospects. Employers will factor in this issue. There are laws designed to encourage them to do this at the end of the hiring process.

This is after being interviewed. It gives the felon a chance to make a good impression. It does not however guarantee employment.

Employers can give a conditional offer of employment. Thereafter they run a background check. This will reveal any criminal history. In most cases, within the last seven years.

They can then use this info in making a final hiring decision. Many will often disqualify a job candidate with a record. 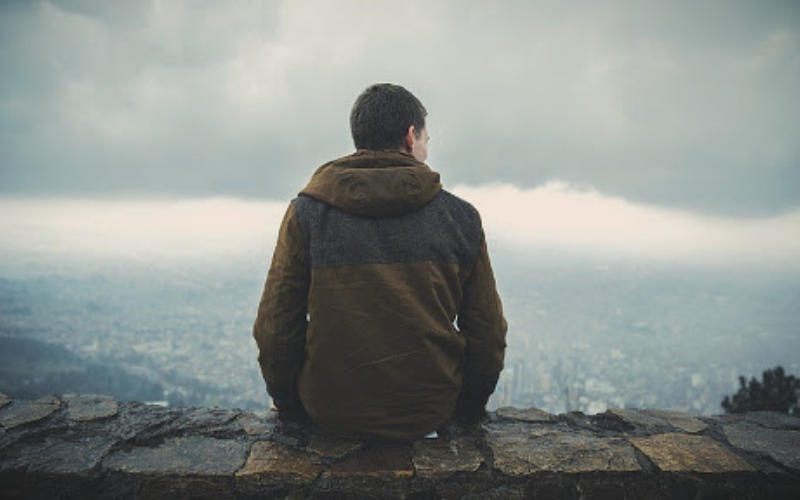 This is legal. More so in sensitive jobs. Such as those that involve the care of vulnerable people like young children and seniors.

Losing gun rights would also disqualify them from jobs that require guns. Such jobs can include:

Certain serious felonies can cause a person to lose their parental rights. Also, if the felon is the sole parent. Because of lengthy incarceration, it may be deemed best to strip them of their rights. This makes it easier to adopt out the child.

Being incarcerated can also make it easier for the other parent to achieve sole custody. Since one is in prison, they cannot effectively fight for custody.

To travel internationally, one needs a passport. So, can a felon get a passport? There are a few instances where a felon may find getting a passport difficult. The nature of the crime will matter.

1 Those convicted of treason are not eligible for a passport.

2 Anyone convicted of international drug trafficking may also face problems.

3 The same will apply to serious felonies like murder and human trafficking.

4 Those in debt can also be prevented from acquiring a passport. This includes owing on child support.

5 Some incur debt as a result of the government saving them from a foreign land. Till the costs incurred are repaid, they can be denied a passport.

The state of their felony will also matter. As said, those on parole or probation will have their movements restricted. They are also not eligible for a passport.

A passport may also be denied for those undergoing proceedings. They may deny this request till the case has been determined. This is to avoid the person fleeing prosecution.

Even if the government grants you a passport, it is not an assurance you can travel freely. Many countries do not allow US felons into their territories.

US citizens are allowed to travel to many countries without a visa. Particularly when it comes to short stay visits. They are unlikely to be probed much. But this does not apply if intending to relocate and stay for a long time.

Their border control units often have access to criminal databases. They can easily discover your criminal record. The problem is you can never know if you will be randomly netted when going through customs.

Also, it is a judgment call for these officers. Even if you are not a threat, the impression you make will be the deciding factor.

Some countries do have exclusion periods. This means a waiting period from when you were either convicted or finished your sentence. Depending on the offense, you may not be allowed customs clearance until this period is over.

There is also the issue of equivalency. What is considered a felony in the US may not be classified the same elsewhere. Sometimes the length of your prison sentence is what denotes the severity of the crime.

It is advisable to make inquiries of the embassy before making travel plans. They may recommend applying for a visa first. Travel to Canada as a felon requires applying for a special waiver.

A felon that is moving out of the country is likely doing so for a long time. Possibly for work or going to school. They may even be permanently relocating.

Either way, they expect to be away from the US for a long time. To be allowed such a lengthy stay, you will certainly need a visa.

To move out of the country a felon will need a valid passport. And a visa from a foreign nation.

A background check can be part of the passport application process. The federal authority will have access to criminal databases. They will certainly know if you are a felon.

Besides having a valid passport, you need to know you will be granted entry to a foreign country. This is why you need to ensure you are going to be let in before you get on the plane.

Consult with the embassy or consulate of the country. They can advise you on your chances. If a visa is required, they will inform you of the paperwork to submit.

Expungement or a pardon can often be used as a remedy to restoring civil rights. However, this does not prevent the government from discovering these criminal records.

It can offer relief like allowing you to have a clean record when background checks are run. But it will not be of much aid in making you free to travel out for extended periods.

Do however pursue this relief. It can be a mitigating factor in helping you appear rehabilitated.