Home » Legal Issues » Can a Felon Own a Taser?

Tasers are not new, and, indeed, you must have heard this word a couple of times, especially about their usage by the law enforcement agencies out there across the entire United States. The majority of the population does not think of owning a taser, as they feel no need for it. There is still a common question in the minds of people about whether a felon can own a taser or not.

To solve the query which many felons and others have been asking, here we will understand whether a felon can own a taser or not. 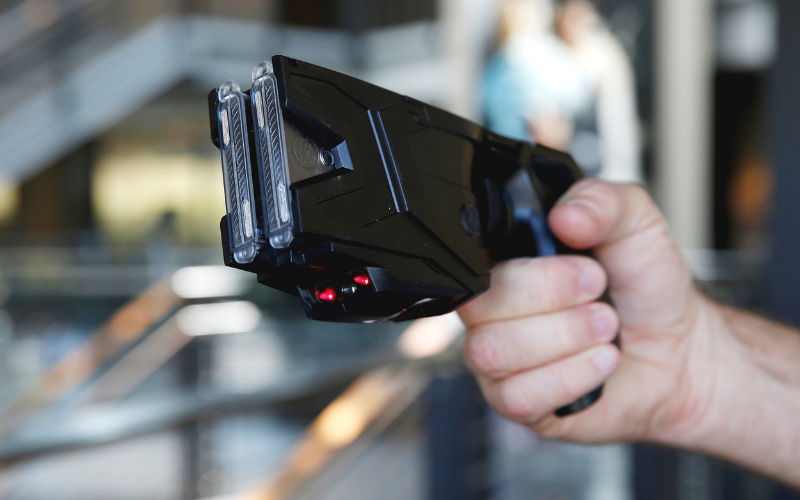 In this thread, we will cover the following aspects, which will help clarify the query mentioned above.

1 What Is A Taser And What Should We Know About It?

Let us understand what precisely a taser is. The history of taser dates back to the 1960s where it was made to be used in emergency times. Taser is a simple electroshock weapon that helps shoot the probes connected to the wires to deliver the required electric current to the target.

Here are some essential things one should know about a taser: 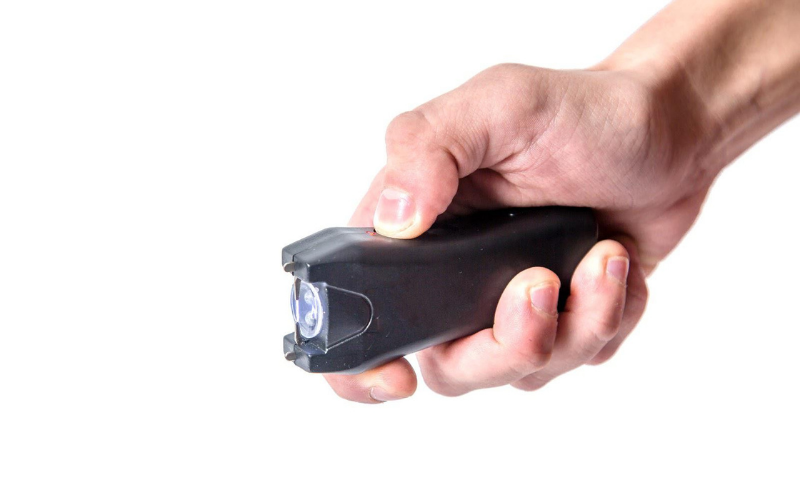 2 Is Taser A Firearm?

As per the U.S. Bureau of Tobacco and Firearms, the taser is not considered a firearm. Taser is a defense weapon used in emergencies, especially when someone gets threatened by someone and fears their life.

As per the official definition, a firearm is a device that is either made or adopted to propel the projectile via the barrel by making use of the energy which comes from the expanding glasses or the devices that are readily convertible to use. This is very different from what a taser is.

As we saw a firearm definition, is it clear that a taser is not a firearm. A felon officially will not be restricted to own a taser as per the Gun Control Act of 1968. Having been convicted as a felon will not limit you from purchasing or possessing a taser.

3 State Laws Regarding A Taser

Even if the taser is not classified as a type of gun, it does not give the official license to own a taser. Owning a taser by a felon is very subjective, and it varies as per the laws in different states. The state laws positively influence the regulations of purchase and ownership of the taser.

As per the state laws, 45 states have made it legal for felons to own a taser, but there are exceptions such as:

Another exception is that a felon in California as well cannot own a taser. Another rule by the state laws is that an individual should be at least 18 years and above to purchase and possess a taser. 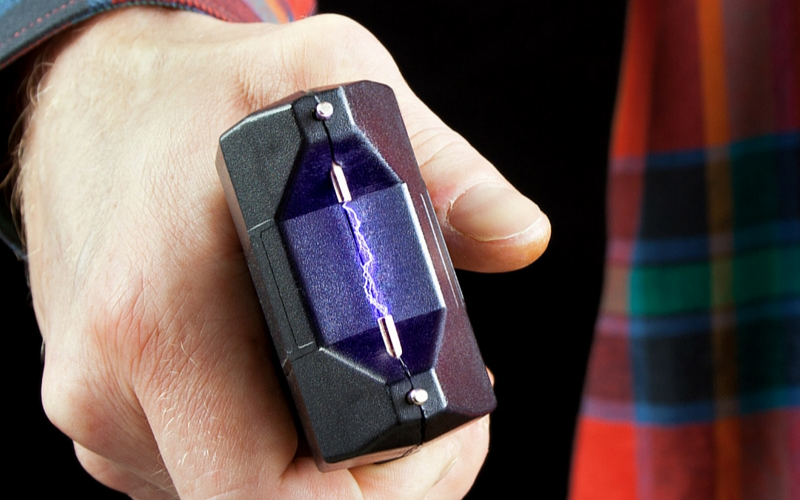 It is always a better idea to get in touch with a professional lawyer to know if your state allows you to own a taser or not if you are a felon. This will help you get more clarity.

There is a difference between owning a taser and being able to carry one in public. In many states, it has been legal to carry a taser, but a person is not allowed to take a taser in public, especially in Connecticut. This is the same case with someone who has a criminal record and does not have one.

Law in multiple states maintains that individuals including the ones who have a criminal record are allowed to carry a felon. But do you think it could be this simple?

As a felon, one cannot simply own a taser as there are further precautions that need to be taken. As a felon, one needs to think about the consequences which could be in the pipeline. For instance, you do own a taser and carry it in public for protection, and then there could be a situation when you are threatened, so then you can always pull out the taser and make use of it, in case of emergency.

In such a situation, there could be a police officer next to you, then it leads to inspection. If you are believed to be carrying a taser in a suspicious manner, then it would be misjudged as a firearm. It is always better to take precautions before owning a taser. This will not land you in trouble.

2 thoughts on “Can a Felon Own a Taser?”

2 thoughts on “Can a Felon Own a Taser?”