Home » Legal Issues » Can a Felon Travel to England?

Travel is a great activity for felons to take up. It makes them feel liberated after having been in prison. There are many destinations to choose from around the world.

Here we will look at England. Can a felon travel to England?

Firstly, we need to consider the sentence. Felons must complete the entirety of their sentence to no longer be under the supervision. 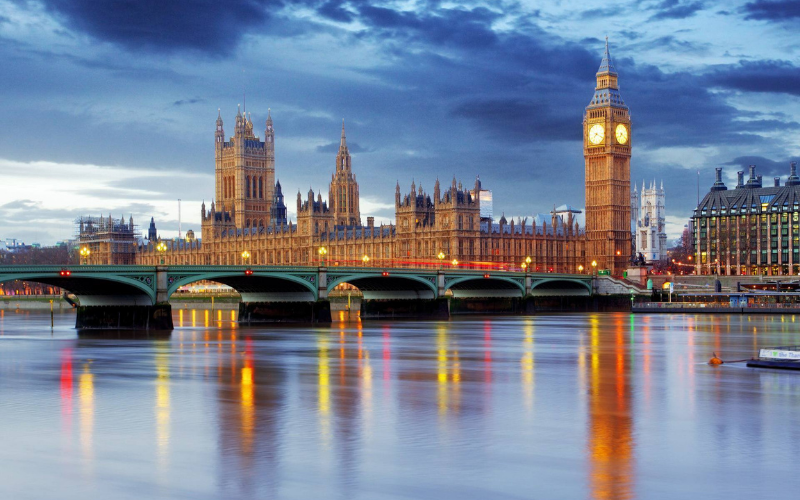 Being on probation or parole does let felons out of prison. But it does not give them the freedom to go anywhere they want.

Felons are normally restricted to a particular jurisdiction when released on parole or probation. They must regularly report to their assigned parole or probation officer. They are not to travel out of the area without permission from their PO.

After completing their sentence, they will need to acquire a passport for international travel. There are a few exceptions to this. but generally, a passport is required to travel overseas.

This thus begs the question; can a felon get a passport? Let’s begin by answering this question.

A passport is a government-issued identification for US travelers. The US passport is quite powerful. Many countries will allow holders to enter their country without the need for a visa. But each country has its rules on this.

Securing a passport as a felon is not always easy. Even if you have completed your entire sentence. Some conditions that can lead to the rejection of a passport application include: 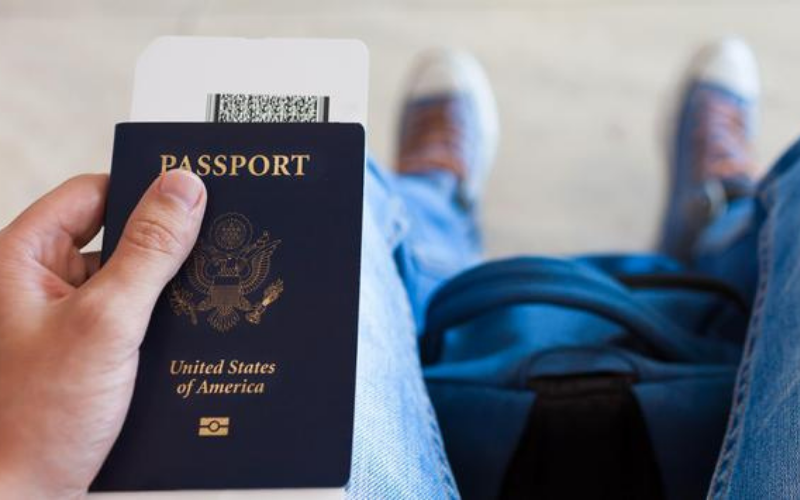 Applicants must resolve these issues to qualify for a passport. If not possible, then they should make do with traveling domestically.

Most felons can apply and receive a passport. As long as they have completed their sentence. And they do not fall under any of the disqualifying categories.

So how can one travel to England?

There are two main ways one can travel to England. The most common is to fly there and go through immigration for entry. The other option is to travel on a cruise with a UK port being on the itinerary.

Unless one is on a no-fly list, it should be no problem to get on a plane to England. However, getting through immigration is another issue. More on this later.

When considering can a felon go on a cruise, you need to know the types of cruises. There are two options:

Closed-loop cruises begin and end at the same port of call. Any proof of citizenship can be used to take up the journey.

Open-loop cruises begin and end at different ports. Passports are a must for this kind of travel. One will not be allowed to disembark at most ports on the itinerary without a passport.

English ports are often part of the itinerary for many open-loop cruises originating from the US. One must have a valid passport if intending to disembark at these ports. ‘

So what about regular travel by plane?

Can A Felon Travel to England?

This is somewhat difficult to answer as even UK immigration is not very clear on this. Note that following Brexit, the same rules may not apply as can a felon travel to Europe.

The UK does clarify that a visa is not needed if visiting for less than six months. One does however need to have a passport that is valid for at least six months.

They however also say that if one has a criminal record, one should probably apply for a visa. It is not indicated as a mandatory condition. 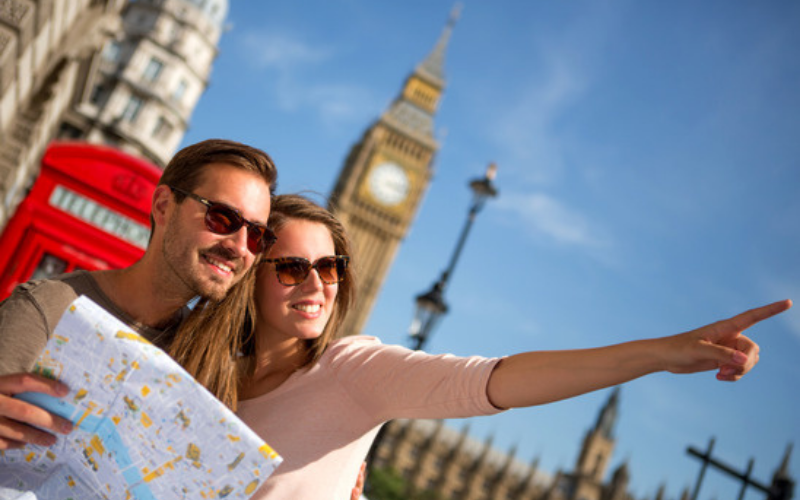 Many travelers to the UK claim that they do not ask about criminal records at immigration. Their primary concerns are:

2 You will not live in the UK for extended periods, making it your main home

4 That you can pay for onward journey or return

Conditions for Denial of Entry

It is also worth noting the conditions under which one can be denied entry. These conditions include: 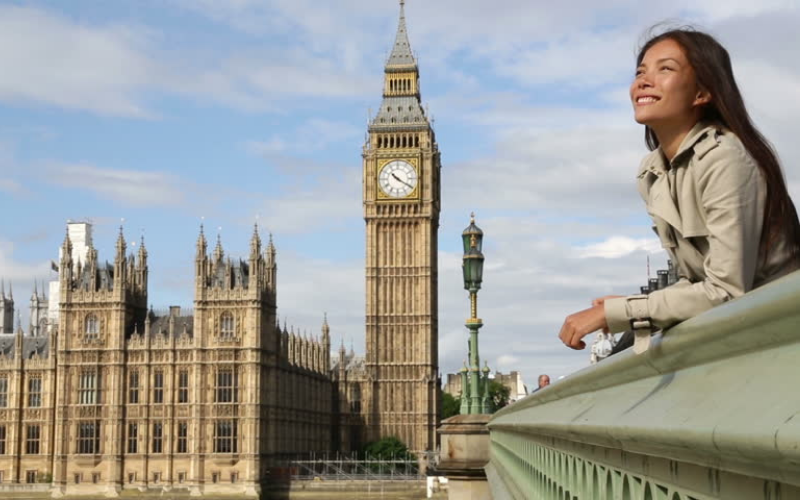 Entry can also be denied if convicted of an offense in the year before making an application. Even if the person admitted the offense and received a non-custodial sentence.

If these exclusion periods apply to your case, you may want to wait till you qualify for entry. Especially if you are intending to stay for more than six months in England.

Only if contrary to Human Rights Conventions and Protocols relating to refugee status can refusal be reconsidered.

A visa application can be denied if the offender caused serious harm. Or showed particular disregard for the law.

Note that if you apply for a visa and are rejected, the applicable fees are non-refundable.

Travel can be expensive. If you have a felony and are worried about immigration clearance, apply for a visa.

The UK has an online tool you can use to determine if you need to apply for a visa. Those with criminal records are advised to do so.

This option will ensure you know your odds of entry long before you make travel arrangements. You can apply as much as three months before your planned travel date.

On the other hand, many felon travelers have confirmed getting past immigration without a visa. This can however be a risk.

If you are denied, it may mean having to travel back and lose out on bookings and reservations. Ensure your travel insurance can accommodate cancellation in case of such a case.