Home » Legal Issues » Can a Felon Travel to Europe?

Traveling abroad for people with a criminal record can be difficult. Some countries have strict policies against the entry of felons.

Although, unlike the United States of America, Europe, especially the Schengen Area, has less strict policies when it comes to granting permission for the entry of felons. 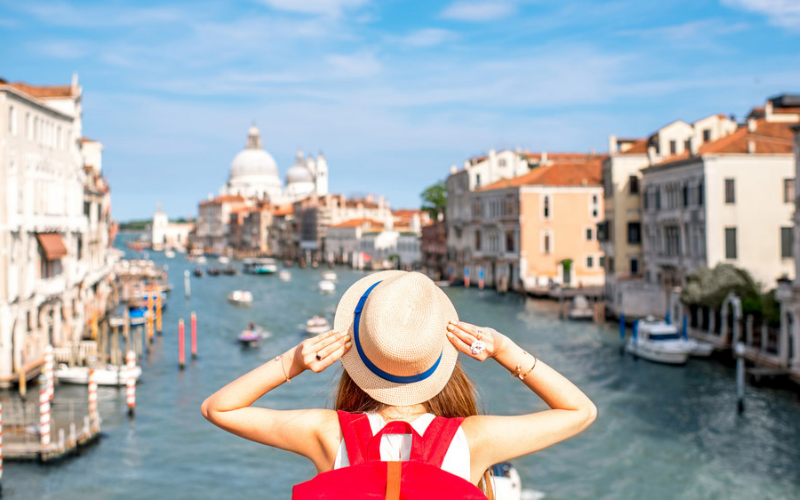 You should remember some things while planning a trip overseas as a convicted felon.

Europe As A Destination

3 Reconnect with their roots

People could also go there in search of jobs, or it could just be a simple vacation for relaxation and some fresh air, away from the hassle of their personal life, since some European countries, as already mentioned, has less strict policies against a convict.

Getting A Passport And Visa

Getting a passport could be difficult if you have past criminal records. You should remember some things regarding a passport. If you are still under the prison authority, i.e., on probation, your mobility is restricted.

The parole officer, who is in charge of supervising your progress will give you approval. Failing to get it may lead to you going back to prison. 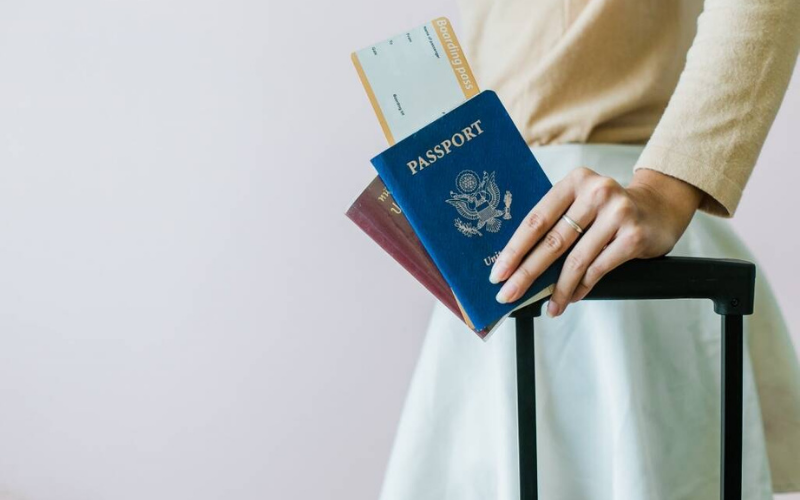 Henceforth, it is advisable to complete your sentence first. Also, your passport can be annulled if it is used to commit a crime. You may appeal, but there is no guarantee once your passport is canceled.

Hence, it’s necessary to be cautious and abide by the rules. A felon can still get a passport provided their charges are not pending, and the concerned offense was convicted a long time ago.

In general, while traveling in the Schengen area, the felon will not receive a European criminal conviction check, but it is always advisable, to be honest, and inform about the past conviction if asked.

Visa is not restricted generally, especially for a small crime. But if the crime is big, like drug dealing or smuggling resulting in 2 years serving in prison, then Visa is likely to be canceled.

In 2016 the legal procedure for passing the ETIAS visa started, and it is likely to be launched on January 1, 2023. It will however be completely effective and mandatory for tourists only by the end of 2023.

ETIAS or European Travel Information and Authorization System is a security check to ensure that someone is eligible to visit the Schengen area of Europe. 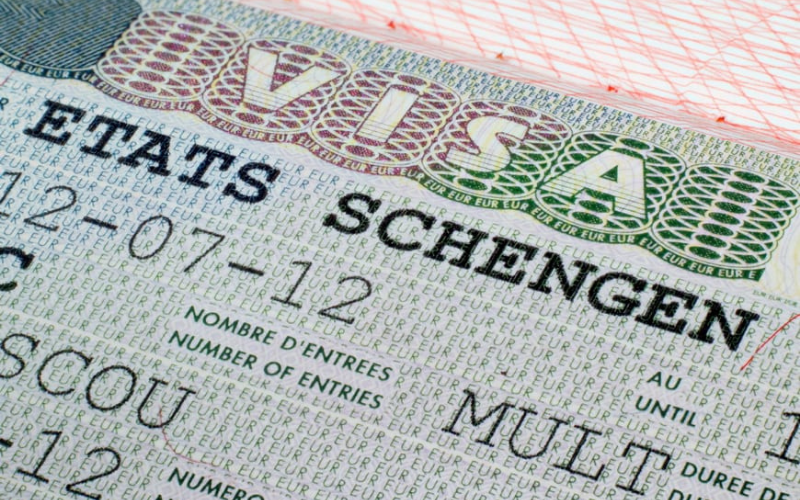 Once it is implemented, tourists from previously visa-exempt countries will have to complete an ETIAS application online for stays up to 90 days within a 180-day period of any of the 26 Schengen member states.

This measure is taken to prevent terrorist threats; henceforth, convicts with minor offenses will most likely not have a problem with getting an ETIAS visa. Convicts with more serious crimes will have problems with Visa. It however varies from country to country.

Crimes That Can Keep You From Getting Visa Or Passport

Whether a passport or Visa permission could be obtained or not depend on the intensity of the crime and/or how long ago the concerned convicted felony committed the crime.

As stated earlier, it also depends on the country, how strict or flexible it’s laws or regulations are. Passports could be canceled during the period of the sentence imposed. Or Visa permissions could be restricted by the border officer.

Some crimes are considered big such as:

These crimes could lead to heavy punishments, including serving jail for two or more years. If the convict has committed any of these crimes or offenses relating to these, it would be difficult for them to obtain a passport or Visa permissions. While relatively smaller crimes are generally not a problem.

And provided the convict serve their sentence properly, abiding by all the rules, not travel during the trial or sentence, they are likely to get their passport or visa permissions without difficulty.

Countries That Can Be Travelled In Europe

As mentioned earlier, the Schengen region has less strict rules when it comes to allowing entry to the convicted felons. 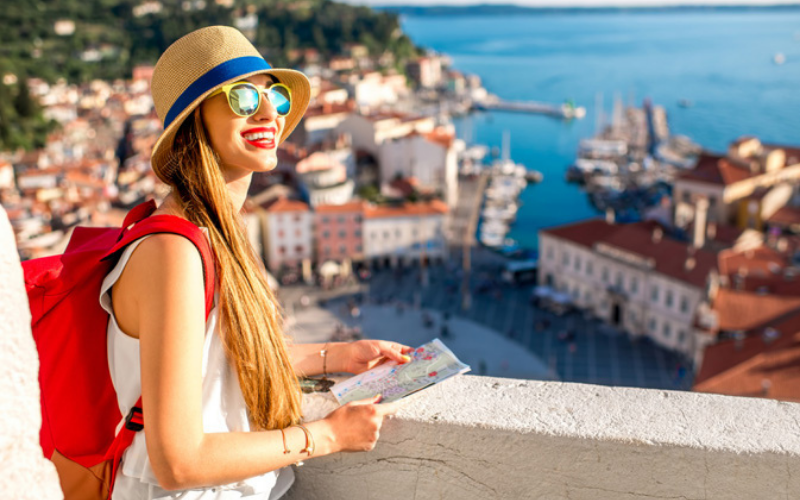 The Schengen region has 26 member states, including areas of:

These countries have abolished all passports, Visa, and all other types of border control at their mutual borders. It functions as a single jurisdiction for international travel purposes, with a common visa policy.

Requirements To Enter The Schengen Area

To enter this area, the tourists have to:

2 The concerned immigration officer will decide if they are eligible for entering the borders and accordingly allow or deny entry.

Generally, convicts with smaller crimes do not have any difficulty in getting the entry stamp, i.e., the permission to enter. If the crime however is serious, the convicted felon is most likely to get their entry denied.

Once permission for entry is granted, the tourists can travel freely across the borders of the 26 Schengen countries without showing their passports. They don’t need to get another entry stamp to cross the borders. This is a simple and streamlined process.

Henceforth, the authorities allow free mobility across borders without re-stamping until they leave the Schengen region. The tourists may visit any of the 26 countries of the Schengen area and travel across borders for business purposes, tourism, or personal reasons.

Although, the regulation is that at least six months’ validity should be remaining in the passport to visit the Schengen region. If the stay however is more than 90 days, then the tourists have to have a visa acquired from their country before visiting Europe. 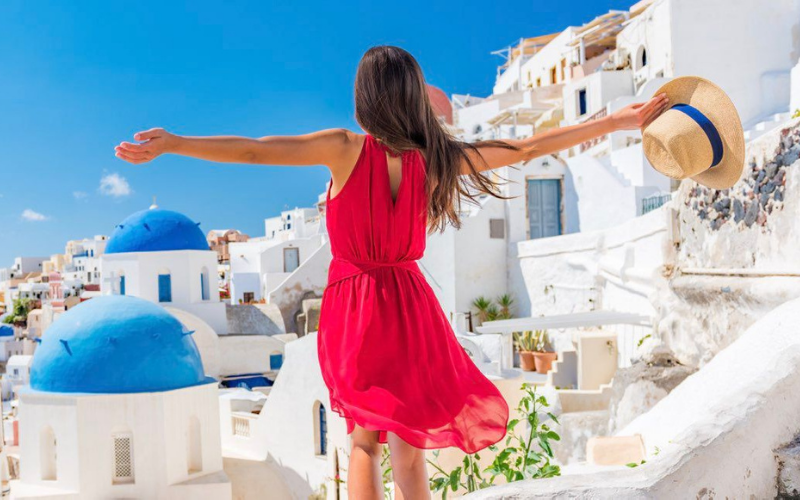 A convicted felon can travel to Europe to take a break or for job purposes. Traveling to Europe, especially in the Schengen region with its 26 member states, is possible because of the lenient and flexible policies of this area. Getting visa permission more or less depends on the felon himself, to some extent.

Despite having the legal permission to travel to Europe, whether they would get the permission for border entry or not depends on the immigrant border control official. Henceforth it is necessary to be polite with the immigration officer. And also, be honest.

Even though there is no criminal conviction check at the border, you should inform the officer if asked about your criminal records. It is also important to research the area you are visiting.

This is because laws that grant permissions for felons vary from country to country. Irrespective of where you are traveling, it is important to conduct thorough research before landing.

You should pick countries that will not disappoint and you can live your life like a free man. Don’t hesitate and plan your Europe trip today.