I’m sure you’ve seen this phrase when looking through job adverts. But exactly what does “Competitive Salary” mean?

Employers use this expression for a couple of reasons. It doesn’t mean that you should not consider the position. But it does mean you should be a little careful. Do not set your expectation levels too high so that you avoid potential disappointment.

There must be a reason why the employer has not divulged this information. It is just as easy to write down a figure as it is to write “Competitive Salary.”

Let’s take a look at exactly what they mean, but first, let’s discuss the wording. 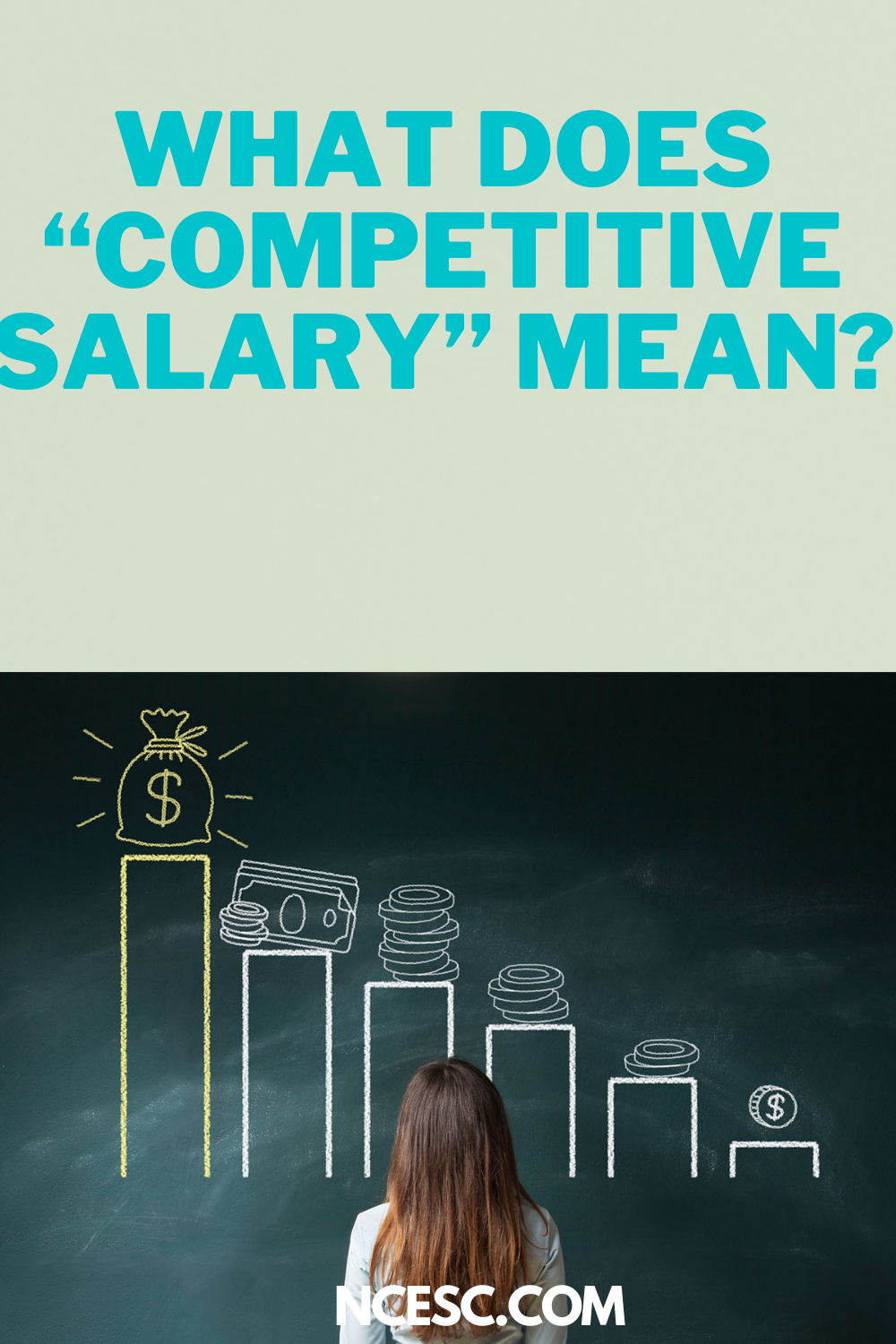 Where Will You See It?

As I have already mentioned, you will see it within the framework of an advert wherever that is placed. It is used as a replacement for a real figure, an estimated amount in the case of those on commission, or a negotiable amount. As a statement, it is a bit of a misnomer. It seems to imply something but the terminology is vague.

They could have said ‘salary negotiable.’ You often see that one. That indicates you have an input to the amount, and there is going to be some discussion. This statement does not say that or make any sort of indication that the salary will be open to discussion.

Market Rate is another well-used expression to avoid making a commitment about the salary level. As market rates for anything can fluctuate, I am not sure what that implies. It could be the going rate for a similar job in other establishments, though how you quantify that, I am not sure.

So What Does It Actually Mean?

If I am to be blunt about it, the phrase actually means ‘we aren’t going to tell you until you get here.’ Normally this expression means that they will be offering the industry average. Or possibly more than that average.

That seems to be a bit naive. If that was the case, why didn’t they just include this magical figure in the first place? Isn’t that a selling point for the job if that were the case? On that basis, you will have to do your own research before an interview. That way, you can determine the elusive number for yourself.

Why Do They Say The Salary Is Competitive?

Competitive with what is the first question I would ask? Are they talking about the position, a job in the location of the office, or wherever it is? A job with similar qualifications but in another field? Let’s try and look at it from the company’s position. There could be a number of reasons why they have used the ‘Competitive Salary’ label.

They May Want to Negotiate With You

Possible, but why did they not choose the ‘Salary negotiable’ angle? That would have let you know exactly where you stand. To say the salary is negotiable is making a commitment for discussion. Probably based on your experience and what you can offer.

That experience, they will find out when they interview you. That is perfectly understandable and acceptable. But Competitive Salary doesn’t mean much at all. 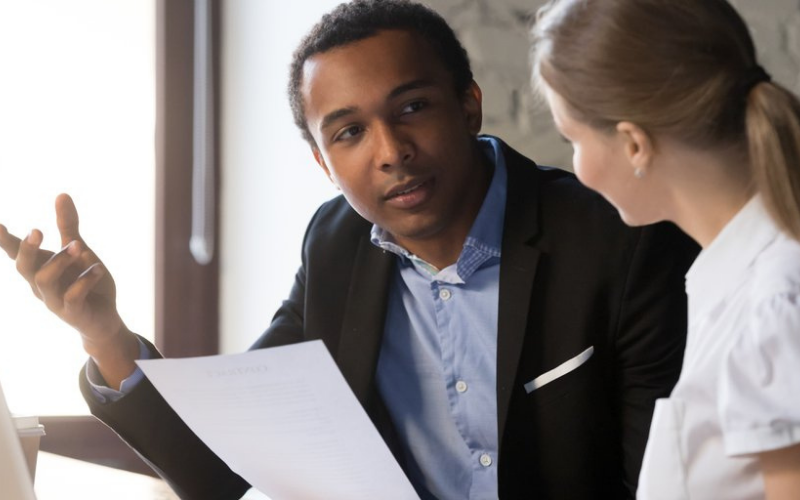 The Salary is Confidential

That is, in some ways, an acceptable reason. In some company’s the salaries of staff are not discussed. This is actually company policy in some places. Although how on earth you enforce that one is beyond me. It is not unreasonable for the company to keep that information private prior to an appointment. But it will become common knowledge at some point and available somewhere.

Filtering Out the Money Grabbers

So far, I have given the impression I am not particularly impressed with the “Competitive Salary’ idea. If you have thought that, then you would be right. But this is a situation where it might be well-used.

As interviewers, we love these people. They come along for the interview, and it seems their only topic of conversation is their flashy car, the size of their house, or how much they got at their last job. I always used to wonder why, if they were so successful, they were out of a job at all. Another story, I suppose.

These people you want to root out before they get a chance to get in front of you, And as accruing money is their sole purpose in life, you can do without them. By not even giving them an inkling of the salary, you are doing yourself a favor.

At What Point Do You Ask?

So you have taken the plunge, got yourself an interview, and are sitting in front of the interviewer. What is the right time to mention it? It can feel a little awkward, but there is nothing wrong with asking at the right time.

It is unlikely the employer or interviewer is going to bring it up early in the interview. They will be more interested in you as a candidate. If you’re lucky, they may well mention it at some point, but if they don’t, it will be down to you.

Getting The Timing Right

Being able to judge how an interview is going is quite important. For instance, is it going to be a quick session, or are they going to take you to a department? What about the likelihood of a second interview? You have made the effort to get yourself in front of them. I don’t think it is unreasonable to expect them to give you at least a salary range.

If you get close to where you feel the interview is closing, then you must assume they aren’t going to mention it. The onus is then on you to politely inquire. If they were to say they will discuss it at a second interview, then that would be more than a little disappointing. 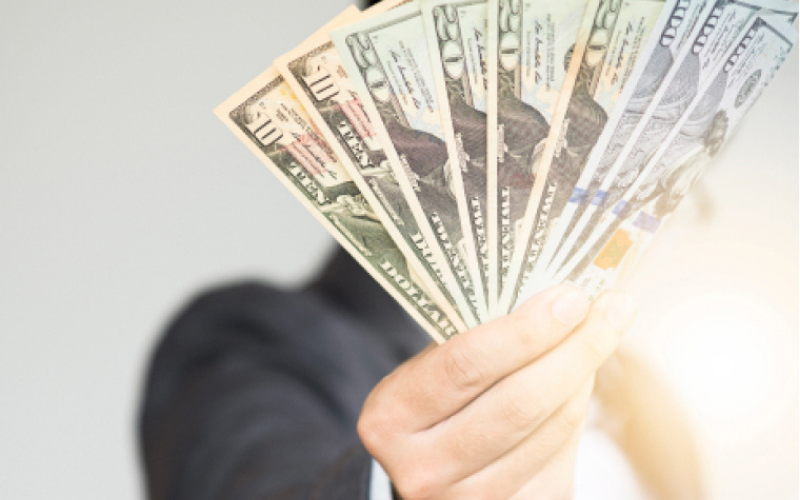 Can You Work it Out Yourself?

It’s doubtful if that is possible despite all these surveys that say they can. Each company is different, and location will also play a part. You may be able to find out what ‘similar’ roles offer. But the similarity in jobs for predicting salaries are not that common.

You have stuck it out possibly to a second interview, and now you have found out. And it is below what you expected it to be, or even what you think is the ‘market average.’ At least you will know the reason they didn’t put the figure in the advert.

You will be feeling disappointed, I am sure having come this far and no doubt having spent money and certainly time. But all is not lost unless you’re really not happy with them. What was the job like? Did it suit you? Were there some serious prospects that could take your career forward? Did you like the people you met?

More Than Meets The Eye

There could be more than is initially apparent here. It is possible that while the company operates on its own as a stand-alone business, it might be part of a conglomerate. They may be the ones that determine these things. The Policy, the Salary, the Budgets, etc. The company you are speaking with may just be following ‘orders.’

Or, of course, it could be they realized what they were offering is low, and they might not get any takers. Your role in all this is to decide whether you want to pursue it from a rather vaguely descriptive advert. If you do, then you should do so in a professional way.

A quality briefcase, such as the Tassia Luxury Leather Executive Case Attache Briefcase, will help you to generate the right impression, as will a good pen, like this Parker IM Fountain Pen. And don’t end up looking like a drowned rat after getting caught in the rain, so get yourself the Lilyxin Premium Automatic Compact Umbrella Windproof to always look your best.

But if it’s confidence you’re lacking to go after those amazing opportunities, then you’ll want to read these great online books to get you motivated.

Take a look at the You Are a Badass: How to Stop Doubting Your Greatness and Start Living an Awesome Life, The Self Confidence Workbook, The Confidence Gap: A Guide to Overcoming Fear and Self-Doubt, and why not Unstoppable Self Confidence, Get Out of Your Own Way: Overcoming Self-Defeating Behavior, or The Confidence Code: The Science and Art of Self-Assurance all available today.

And for the ladies, we found Self-Confidence Strategies for Women to really give you a boost.

I don’t personally find it very impressive to include “Competitive Salary” in a job advert. It just feels like they are trying to hide something by not telling you the whole truth.

However, it could be, as I have already alluded to, to keep the ‘money grabbers’ away. In that case, it is a good ploy. At the end of the day, if you are willing to do the work, a good salary will always follow. So work hard, and you’ll reap the benefits regardless of what is written on a job advert.

All the very best earning that Competitive Salary!

How Much Does Dollar General Pay (2022 Guide) 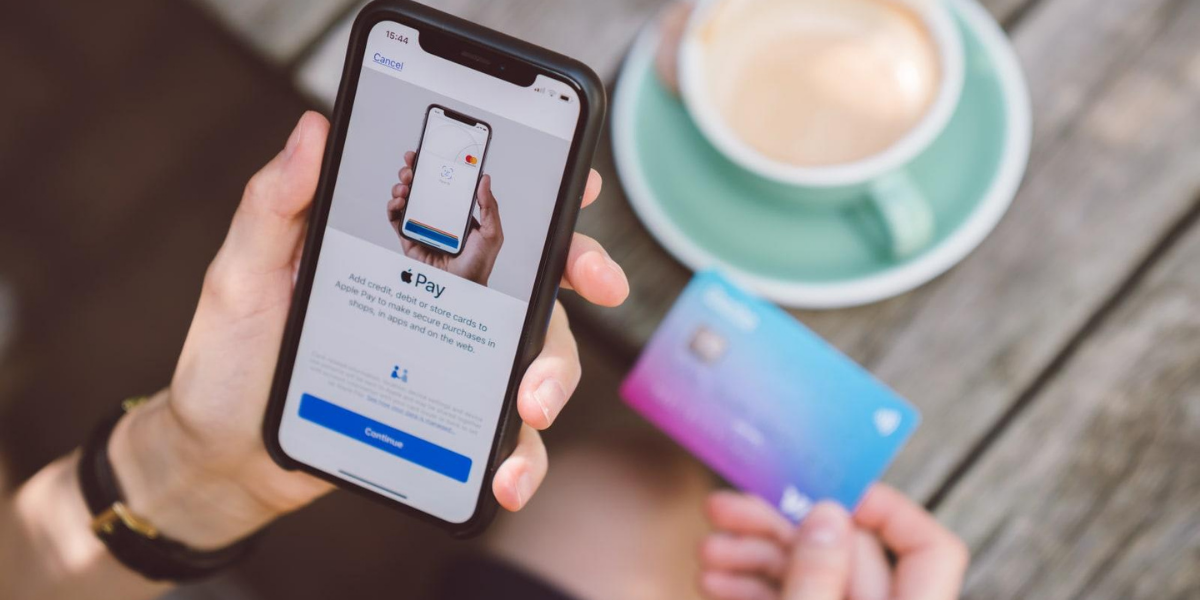 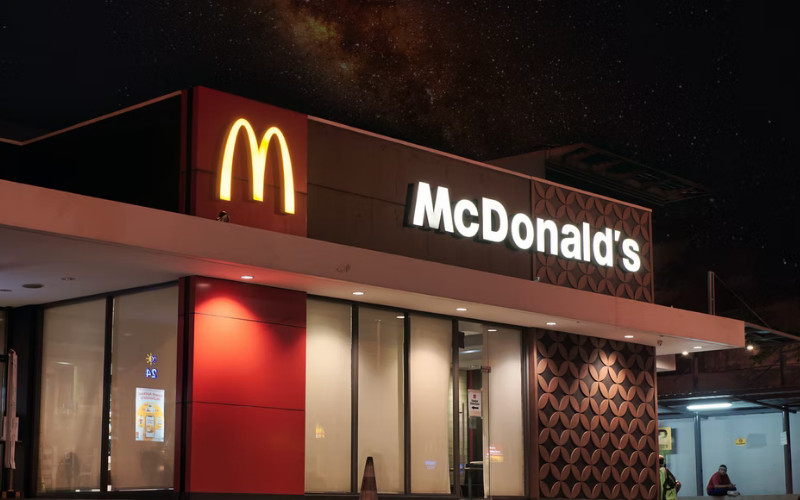