Home » Learn » What Does Google Mean?

Do we even remember how we got through life before Google?

It has become intertwined with our daily lives. If you need directions to an unfamiliar place, instinct tells you to google it. Would you like information on job opportunities? It seems like the best answer is, “Use google.”

Google is the most popular search engine as it controls 90% of all global search queries. Loosely translated, there are over 5 billion Google searches done daily. Used as a verb, it has impressively changed the world and how we live our lives.

So, what does Google mean? Let’s find out in a timeline leading up to the search engine’s name. 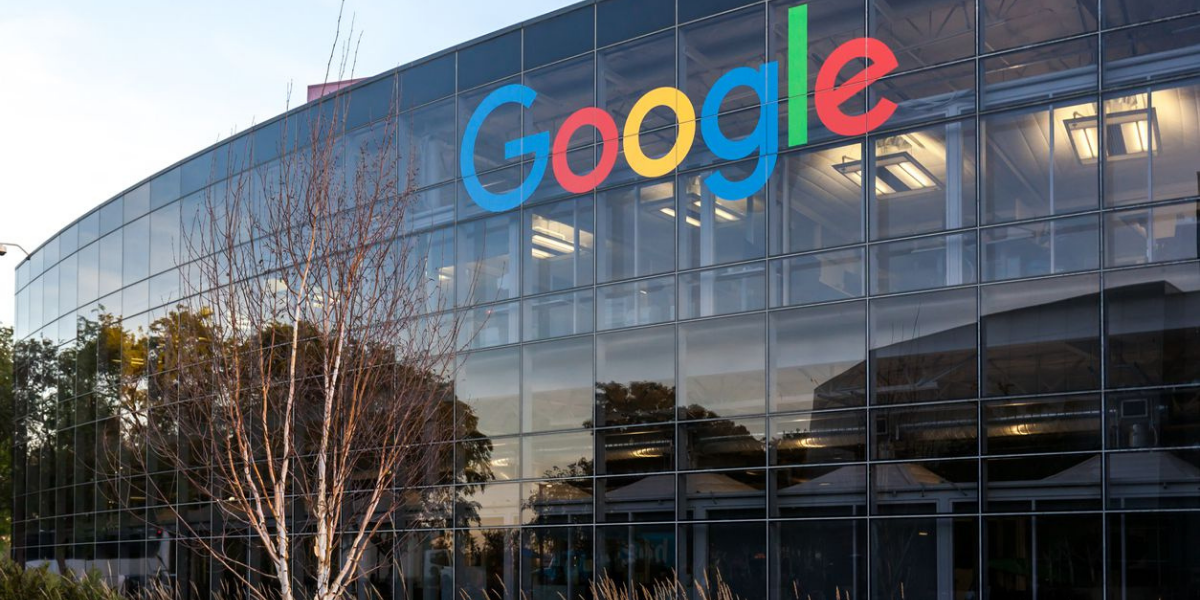 Serving as a research project in 1996, Google was founded by Larry Page and Sergey Brin. Both were Ph.D. students at Stanford University in Stanford, California. Fun fact: the duo initially found each other obnoxious before forming a partnership.

The popular search engine was initially called “BackRub.” You read that right: BackRub. This was a reference to the backlinks which were used to find more relevant web pages. 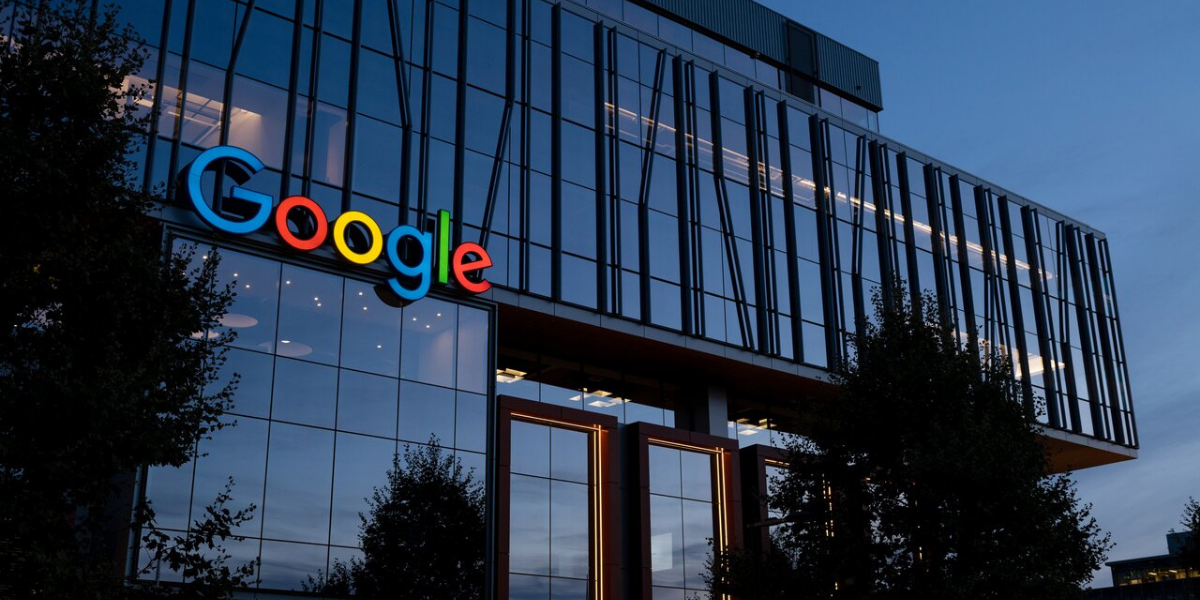 The global headquarters are in Mountain View, California, United States. It is referred to as “Googleplex,” a portmanteau of Google and complex. Google has more than 70 offices in over 50 countries, including Germany, Canada, and Mexico.

Imagine this: The name “Google” was a misspelling. The intended search engine name was “Googol,” a term coined from the word “Googolplex.” Googol is a large number; in fact, it is 10100. In other words, the number 1 followed by a hundred zeros. This name would signify how the search engine would provide large quantities of information.

An internet search was done for the name “Googol” by Sean Anderson. He was a brainstormer during the formation of Google. After misspelling the domain name, Page and Brin liked it regardless and soon caught investors’ attention. 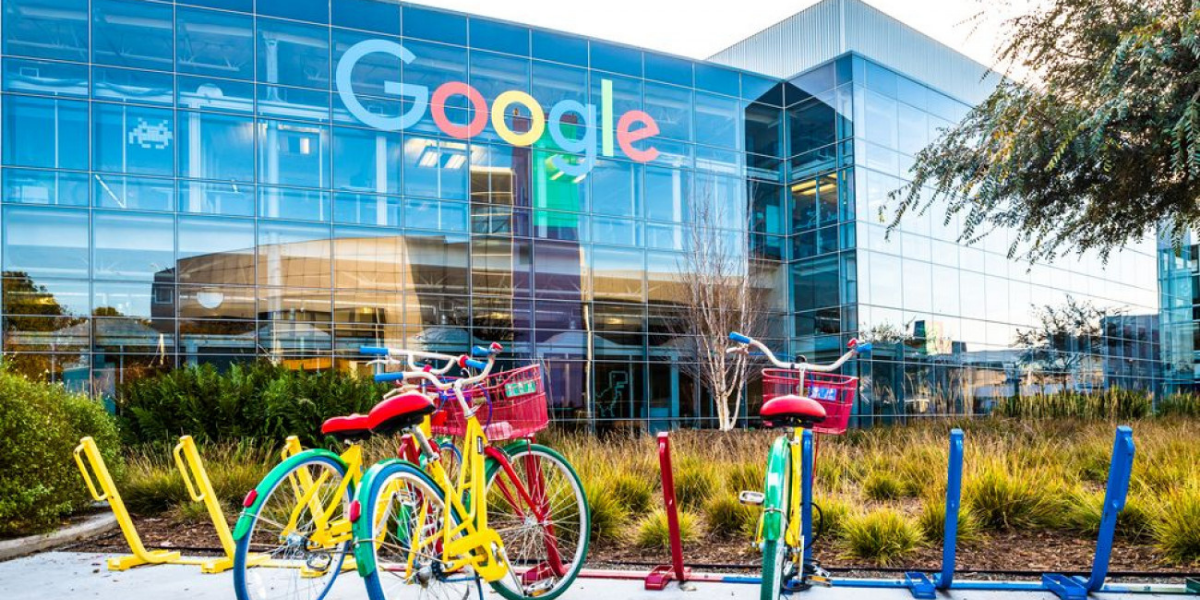 In 1998, Paige and Brin were given a check for a US$100,00, and Google Inc. was officially born. The duo moved to their first office: a garage owned by Susan Wojcicki, who later became the CEO of YouTube.

The impact made by Google was beyond the co-founders’ expectations. By the time the headquarters were set up, Google had a team of engineers and salespeople. The first company dog, Yoshka, was introduced.

Google as we know it today 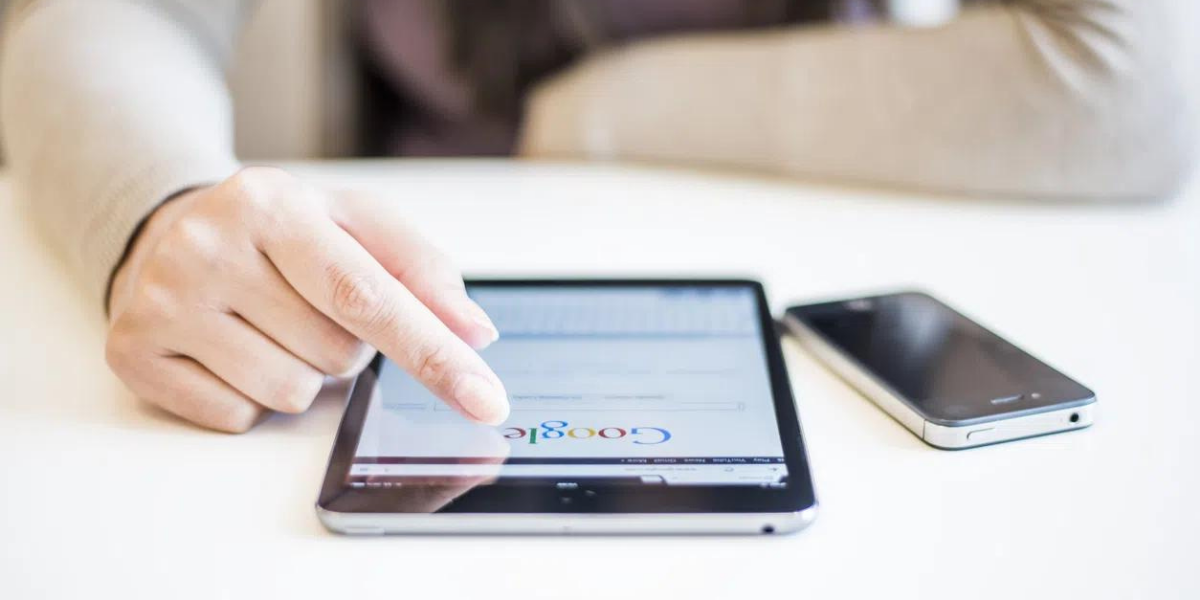 Google coined the term “Helpful products. Built with you in mind” for its product range. Gmail, Google Maps, Google Drive, and more are some of the well-known products which have hit more than one billion users each. These products are used for work purposes, social plans, and daily activities.

Google retail now allows independent sellers to list their merchandise for free. Advertisers benefit from paid campaigns which are augmented through the free listings. It has given people opportunities to generate income online.

You can even shop for the latest devices from Google. Products include phones, laptops, home appliances, and watches. A good pixel product from Google is the tamper-proof smart lock for keyless entry. Simply put: the use of google means investing in your home’s safety.

Google is considered one of the best tech companies to work for. This multinational technology company offers an ideal work-life balance. The employees, better known as googlers, can bring their pets to work! The retirement and death benefits are music to any googler’s ears.

Google started as a project and turned into a trillion-dollar company. Its innovative services mean that people can work online, share and receive files, and attend online seminars. Google Calendars have made management and scheduling easier. 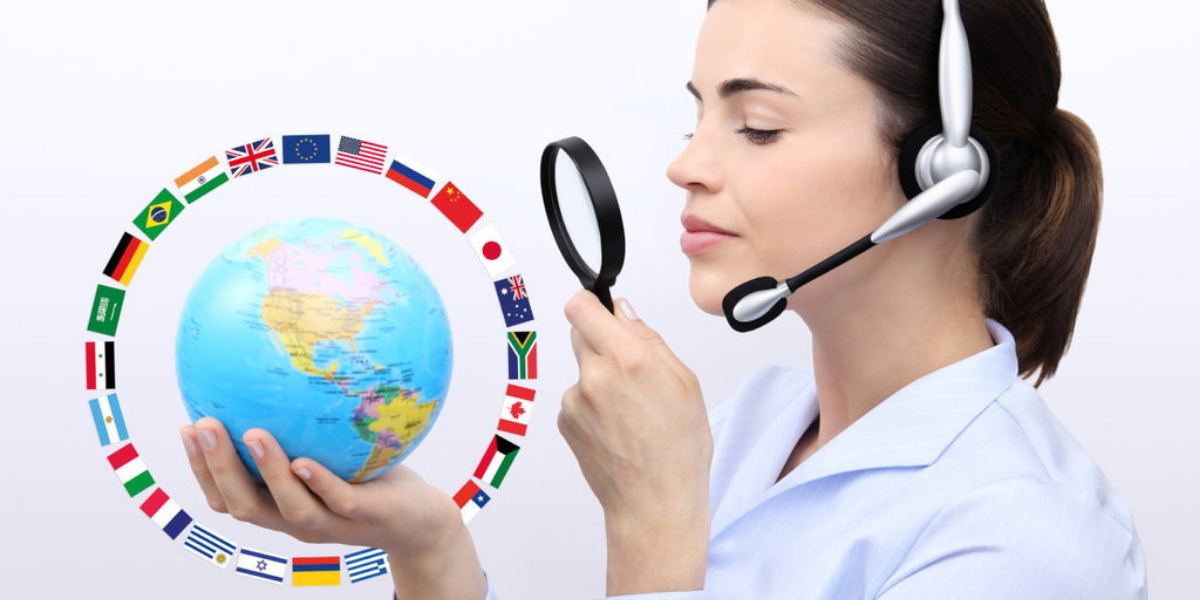 Have you heard of the phrase “Just Google it”? Of course, you have. For consumers, “Google” means having access to knowledge and information. It symbolizes communication. We use Google Translate to translate languages and interact with others.

7 On the go with Google Maps! 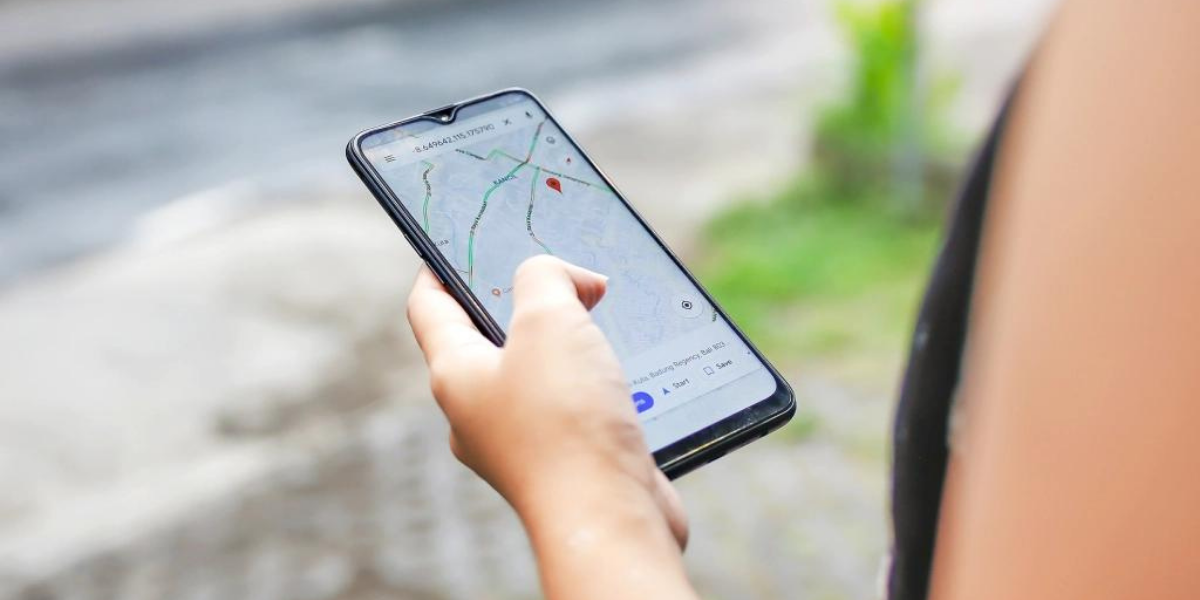 We’ve moved away from defining the term Google to defining what this platform means to us, the public. While on the move, people heavily depend on Google Maps to navigate their way around. The bottom line is that most mobile phones now have Google Maps pre-installed. This is how essential the application has become.

Google went from being a search engine only to rapidly offering a multitude of products and services. In addition to the ones listed above, Google introduced their browser – Chrome, as well as Google Analytics and Google Drive. What started as a spelling error resulted in a tech company that made the navigation of daily life easier for people.

Google is seen as of the top companies to work for in the world, and rightly so! So, let’s start with my Google Mission And Vision Statement Analysis to see what they’re all about, as well as take a look at my Google Interview Questions and the infamous Brain Teaser Interview Questions From Google Apple & Facebook to see if you have the right way of thinking!

Furthermore, on that, I recommend reading How To Get A Job At Google, and most importantly, Are You Smart Enough to Work at Google?: Trick Questions, Insanely Difficult Puzzles, Zen-like Riddles, and Other Devious Interviewing Techniques You Need To You Know to Get a Job, available online in 2022.

Finally, I have Cracking the Tech Career – An Insider Guide on Landing a Job at Microsoft, Google, Apple, or any Top Tech Company, and if you’re still studying, The College Student’s Guide to Getting a Job with a Big Tech Company: Get a job at Facebook, Google and Microsoft!, and the Job Interview Book: Guide To Landing A Job At Google: Google Hangout Interview, so you’re fully prepared.

What Does Google Mean? – Final Thoughts

Google has been referred to as one of the most powerful companies in the world. And it’s easy to see why!

It has achieved unprecedented milestones in artificial intelligence. It continues to live up to the meaning of its name. Its highly ambitious technological innovations have seen the introduction of self-driving cars (Waymo) and smart cities (Sidewalk Labs).

In a nutshell, what started as a dorm room project is now used for guidelines and ideas. Dare I say; it has contributed to civilization progress. We can only imagine how else Google will influence our lives and add more meaning in the future.

So, now, you don’t have to “Google” What Does Google Mean? again. Good luck! 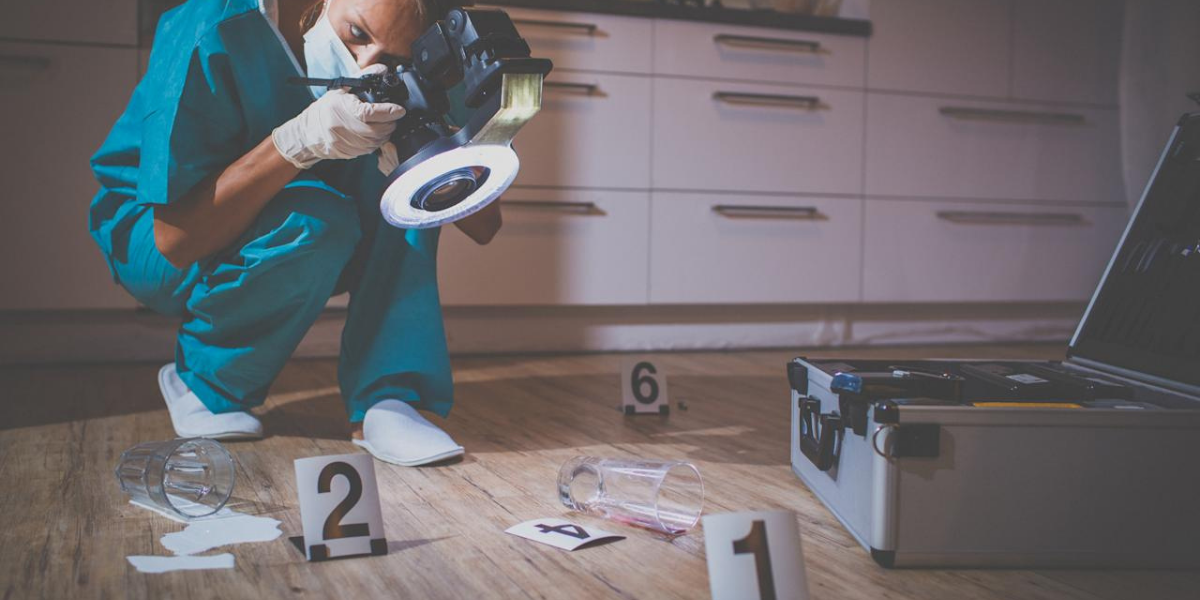 Jobs You Can Get with a Criminology Degree (2022 Guide) 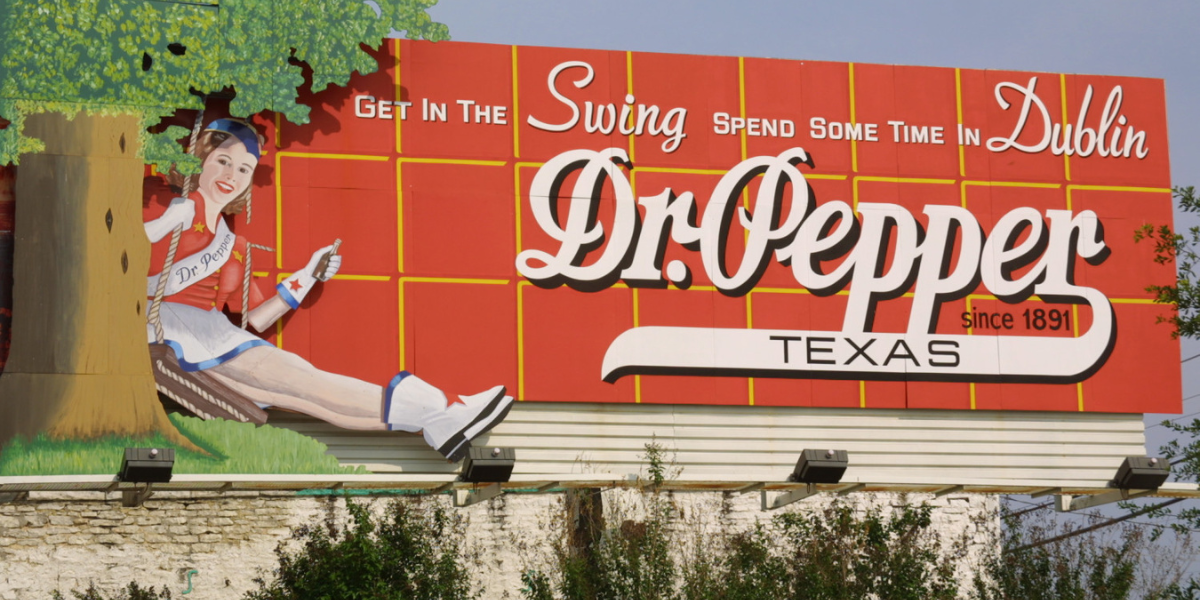 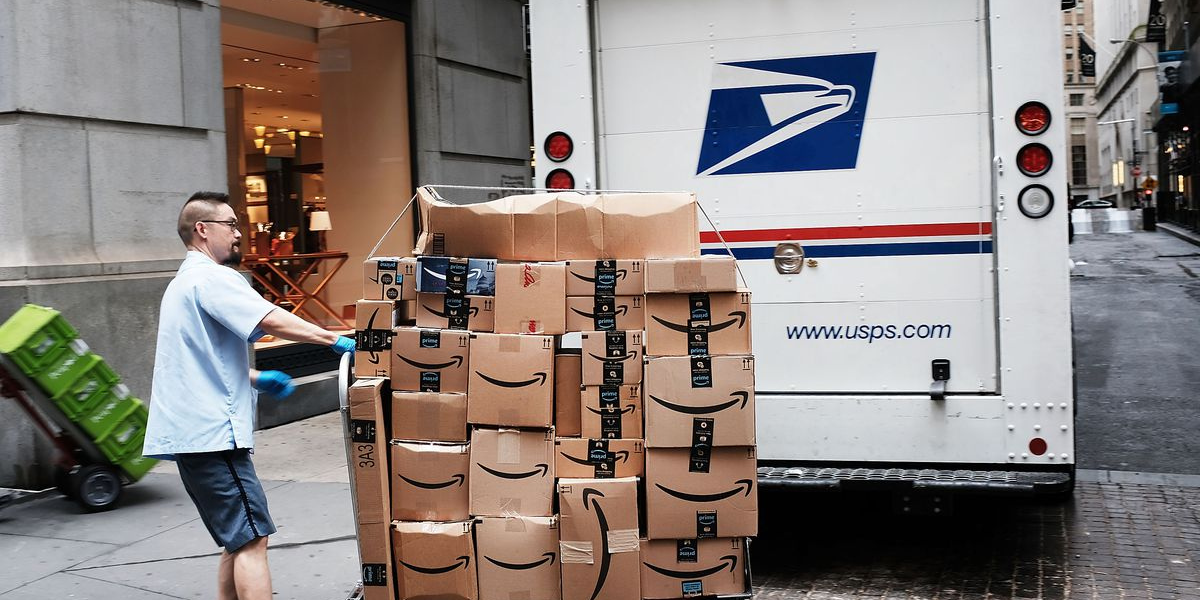