Home » Legal Issues » What Happens If A Convicted Felon Is Caught With A Gun?

When a person gets convicted of a felony, they face some sort of restrictions in several aspects of life. There are some basic rules that they need to abide by as a result of their conviction. The first and foremost rule for the convicted felon to follow is to stay out of trouble. This is because, as convicted felons, they will already have a stigma attached to them. 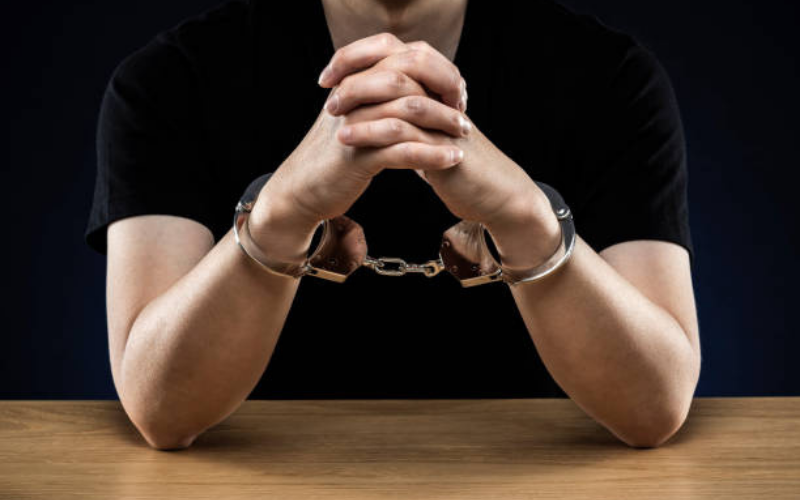 Carrying a gun or firearm as a person convicted of a felony is a crime in itself. Henceforth, there could be implications if a convicted felon is caught with a firearm. They might face charges or imprisonment. However, the rules are again region-specific.

Firearm Restriction For A Convicted Felon

As already mentioned, a convicted person already will have a stigma attached to them. The government assumes that they might go back to committing crimes after release. This firearm law might be a way to prevent the convicted person from repeating his crime. Also, it ensures protection for others. Specific regions have specific rules regarding this. 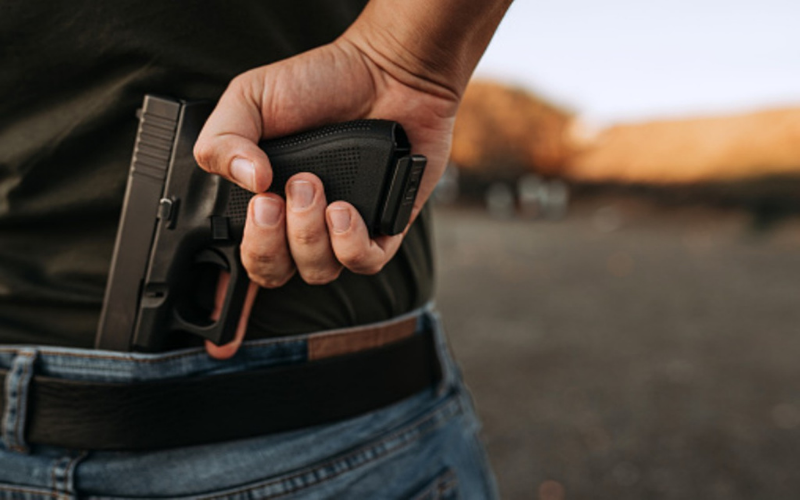 Some states have stricter laws against a convicted felon possessing a gun or firearm. Some others have less strict laws. There is also a difference between the state and the federal guidelines regarding the sentence of a convict who got caught with a gun.

Moreover, it also depends on the type of firearms that were in possession. Not all states consider all firearms as deadly weapons. The purpose of possessing the gun matters as well. Possessing a gun for a harmless reason doesn’t cause harsh punishment. Some states like Texas give permissions to possess guns to felons.

What Happens When A Convicted Person Is Caught With A Firearm?

If a convicted felon is caught with a gun or a firearm, there could be serious penalties against them.

1 The convicted person can be arrested if they are found possessing a gun or any firearm. This is irrespective of whether or not the firearm is licensed in their name or belongs to someone else.

2 The person may even go back to prison.

3 Depending on the kind of penalty, the person may face a prison sentence of two to three years. 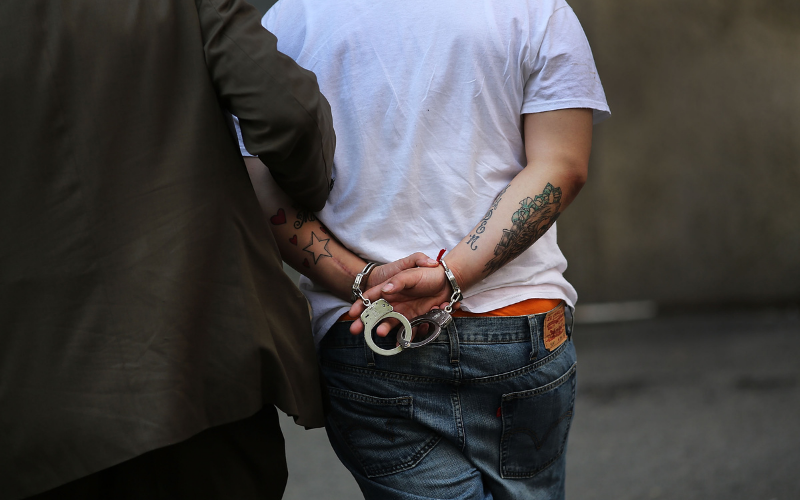 4 The sentence can be extended even up to twenty-five years.

5 There could be criminal fines or other kinds of punishments.

6 Suppose the earlier conviction was within ten years of the current conviction and it was related to any type of firearms then the convicted felon can get even severe punishments. Especially if his former felony was something violent or big.

1 In some states, the laws are pretty flexible. There, the convicted person won’t face issues or get a second conviction if they are caught with a firearm.

2 In other places, like, New York and New Jersey, the laws are pretty strict. In such states, possessing a firearm as a felon would cause automatic imprisonment.

3 In most cases, the convicted felon would have the chance to plea to reduce the charges against them.

4 They also get some years of probation. If the convicted felon was already on probation or parole while getting arrested, then the probation is most likely to get canceled.

5 The place and way of discovery of the firearm are also taken into consideration. If the firearm was being taken on the streets, then it would be taken more seriously.

6 No matter whether the arrest was warrantless or not.

Can A Convicted Felon Get Back His Right To Own A Firearm?

In some cases where the past conviction of the person got expunged, this right could be restored. Although it is not impossible to have this right back, there are some rules regarding this. 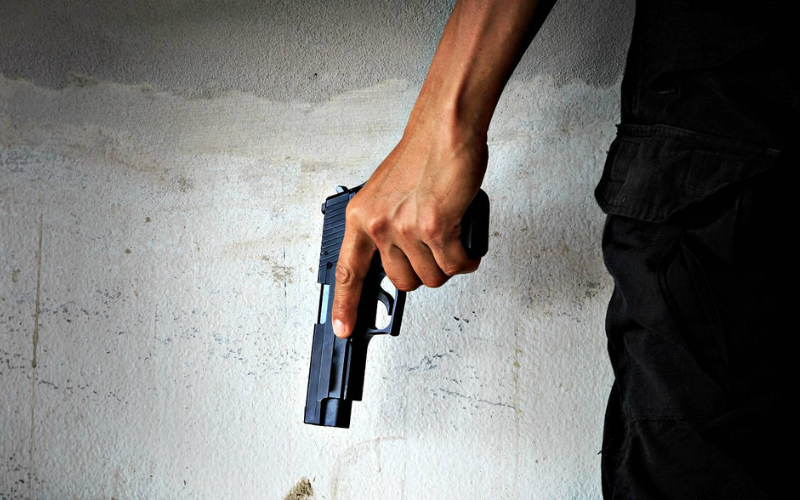 The authorities can also charge a felon if he has control over that location or the substance. In case of a ‘constructive control’ situation, investigations are carried out. The investigations determine if the person knew the existence of the firearm. Also, those investigations check if he had the full ability to use it.

Felons Lose Rights Over These Crimes

In white-collar crimes, i.e., corporate crimes, the convicted person does not lose the right to possess a gun.

To conclude, the authorities do not imprison a felon if caught with a firearm. The imprisonment punishment depends on the intensity of your crime. It matters whether it was violent or just a white-collar conviction.

It also matters how long ago your first conviction was. This also depends on the state laws and the federal laws. The restrictions and rules and regulations are highly region-specific. Therefore, it is advisable to always do your research on your state.

a convicted felon has the right to appoint a lawyer for defending himself. Therefore, follow the legal path to get back your right to possess a firearm. You also have to listen to everything your attorney says. Abide by all the laws that your state has, and be patient. The authorities consider all this before deciding the fate of the felon. A thorough investigation follows the discovery of a firearm that the convict possesses.

This is why you need to be careful when possessing a firearm. Be aware of all state laws and how they affect you. Felons should also check which guns are illegal even with full rights. This helps felons lead a legal life and not worry about criminal implications or other charges.

1 thought on “What Happens If A Convicted Felon Is Caught With A Gun?”

1 thought on “What Happens If A Convicted Felon Is Caught With A Gun?”