Home » Civilian Rights » What Rights Do You Lose As A Felon?

A felon’s punishment does not stop with a jail sentence or parole. It goes way beyond that. Once your name enters the criminal list, there is no going back. A felony conviction can turn your life into a series of hardships. Be it pursuing education or pursuing their career choice. For a felon, sustaining in regular life is a real challenge.

A felony conviction can lead to a jail or prison sentence of at least one year and possibly longer. Being imprisoned for this long is hard enough. In the U.S., felons get punished with more than prison sentences or fines. They lose many rights upon release, sometimes permanently. 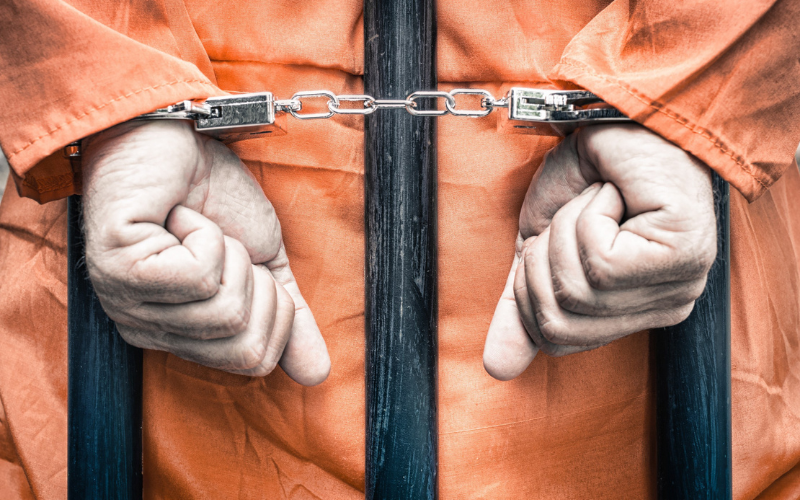 A felony conviction can cause the suspension of several civil rights. State and federal law does not go hand in hand. So, the law on which rights get suspended depends on the state where the felony is committed.

The loss of civil rights and liberties can have a huge impact on one’s life. Mostly negative impact. For people who are wondering what are the rights that a felon loses after a felony conviction. This article is for you. You are also ineligible for certain job opportunities.

But it is possible to regain these rights in some instances. But, there are several factors that we need to take into consideration.

So, let’s get started with it!

Loss of Rights After a Felony Conviction

Some countries often reduce the rights of individuals convicted of a criminal offense. The set of suspended rights vary from state to state. However, some common rights are taken from a felon.

Here are just a few:

1 The Right To Vote

The right to vote is a universal right enjoyed by most people around the world. In the United States, almost all adults enjoy this constitutional right. But it is not the same for felons. A felony conviction can often lead to the suspension of voting rights. This, however, varies from state to state. State law determines your right to vote in state and local elections.

2 The Right To Serve As A Juror

In the United States, felons are restricted from serving as jurors. According to federal law. In 28 states, this restriction is permanent. In most remaining states, convicted felons can serve as a jury. But after the completion of their sentences. Such as prison sentence, probation, or parole. 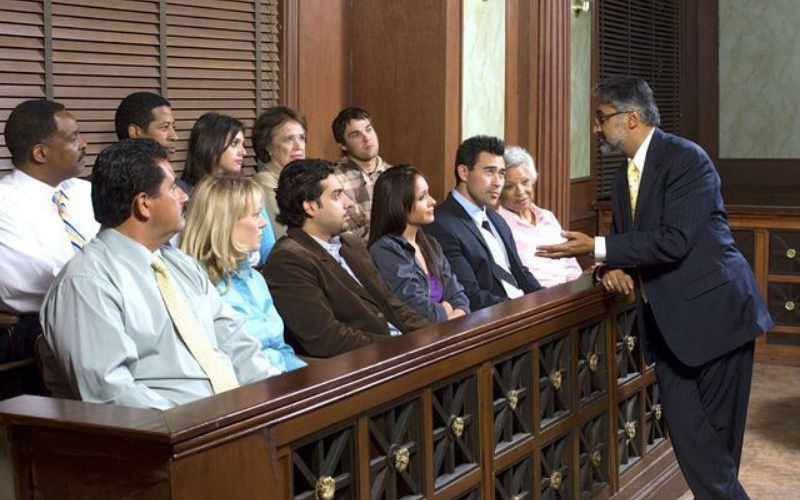 There are two reasons why lawmakers and courts do not want felons to become the jury. The first is the lack of proper character among felons. They might bend the law according to their wish. And for the second, it is feared that a felon can be very biased.

3 The Right To Possess Firearms And Ammunition

A felony conviction can impose a lot of federal restrictions on you. One such restriction is the right to own a firearm. According to federal law, felons get restricted from possessing firearms. The maximum sentence for a felon in possession of a firearm can vary from 10 to 15 years.

But it is not impossible to regain firearm rights. However, the restoration of firearm rights depends on your state’s law. In some cases, this right gets restored after some time or a pardon.

The right to possess a firearm or ammunition is permanently lost where someone got harmed or killed.

Some states allow a felon to bear arms. But, with some restrictions and guidelines to follow. Some such states are Oregon, Louisiana, Minnesota, South Dakota, etc.

4 The Right To Certain Employment

Most employers avoid hiring felons. Leading a normal life gets pretty hard for a felon after their jail time. Unlike the general public, a felon can never take on jobs with ease.

Nowadays, all employers perform an in-depth background check before hiring. And for a felon, this is the worst-case scenario. It is legal for employers to refuse to hire a felon. So, it becomes rather difficult for a felon to get accepted. 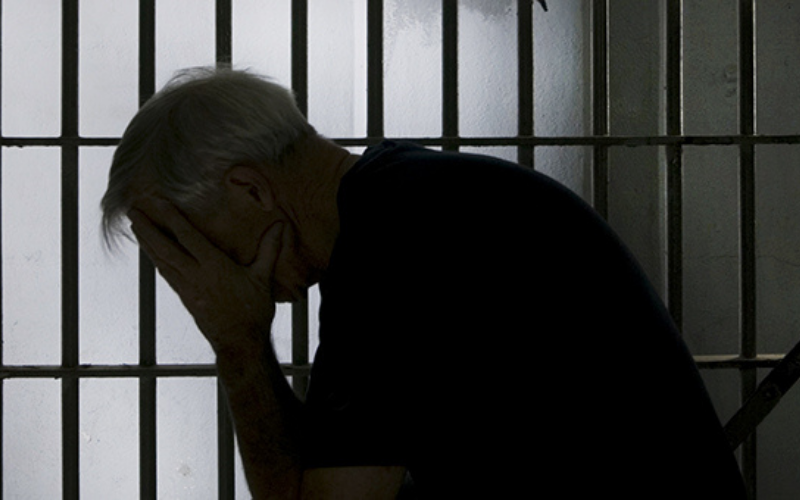 Felons often get prohibited from employments in places, such as law enforcement, the school system, hospital, etc. This job needs employees with a clean background. It is also difficult for a felon to get a professional license.

In some states, a felony conviction can deny you government jobs. Most government job needs employees with a clean criminal record. Which means you will get rejected by many government entities.

It is not illegal for a felon to own or use a passport. But if you are a convict with some serious felonies. The U.S. government can deny your visa application. Also, in case of applying from another country. Many countries refuse visas to felons.

A country such as Canada has a law against felons entering their country. Felons need a special application to get acceptance to enter the country legally.

In the middle district of Florida, you need the permission of the Probation Officer to travel.

A felony conviction often leads to difficulty in custody cases. While fighting for the custody of your child, the judge has every right to deny you parental rights. That’s because of your criminal records.

The court cares more about the child’s wellbeing and safety. So, a parent figure with a felon background is often unacceptable. No matter how much you have moved on in your life. Or, how great of a parent figure you are. They will consider you risky and a poor influence on the children.

The restricted rights differ from state to state. As stated above, state and federal law does not go hand in hand.

So, it is advisable to check it with an attorney from your residing area. You should ask for the exact details of your state laws.

Do not get discouraged by your past mistakes. If you want to move on with your life, keep working hard. Do not let your past blemish from ruining your future. Good luck!