When it comes to sports channels, ESPN is one of the biggest and has become an institution of sports entertainment. Featuring live sports coverage from around the globe as well as all the latest fascinating sports documentaries watched by sports fanatics worldwide.

The network was founded in 1978, launched in September 1979, and has gone from strength to strength. It covers all the latest news and developments a gridiron football fan could ask for. Pre-season draft picks, playoff previews, and on-demand shows have run throughout the years to keep the fans tuning in regularly.

But have you ever wondered who owns ESPN? If so, you’re about to find out as I take an in-depth look at the history and some other interesting facts about one of America’s most-watched sports channels. 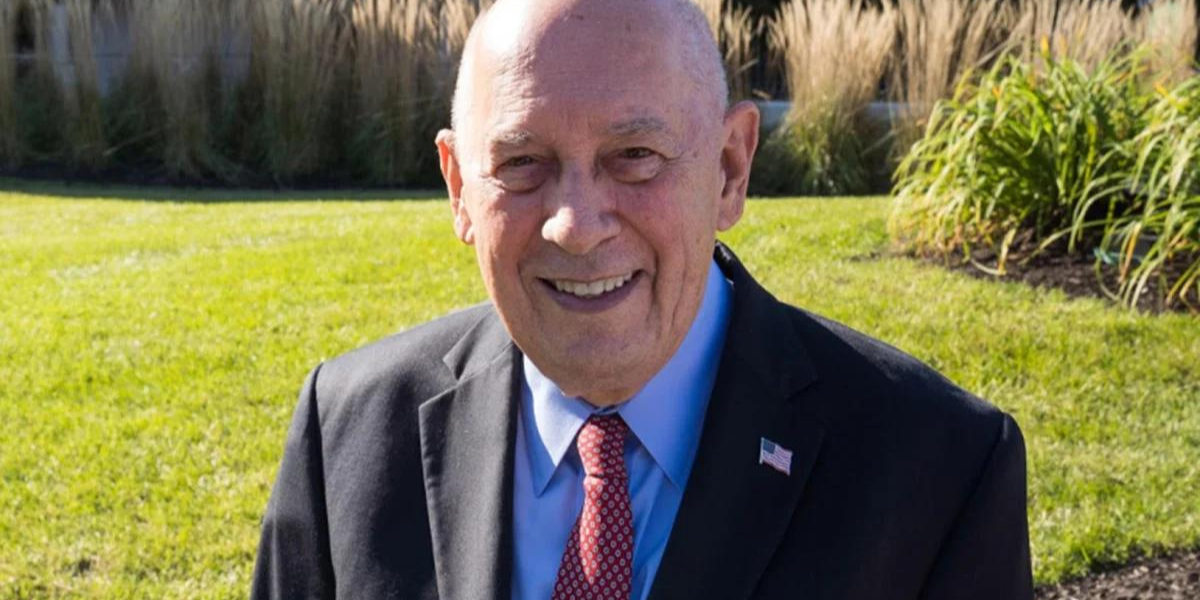 Bill Rasmussen is the founder of ESPN. In 1978 he was fired from his job working for the New England Whalers in Hartford, Connecticut. In August of that same year, he and his son discussed the idea (while sitting in traffic) of a 24-hour sports streaming program that would revolutionize sports entertainment.

The Idea took to the air via satellite TV in September 1979 from Bristol, Connecticut, as the Entertainment and Sports Programming Network and ESPN Inc were born.

ESPN Inc is now a multinational sports media group that includes cable channels such as ESPN, ESPN2, and ESPN classic. The company also creates content for its website ESPN.com, one of the most popular sports sites on the internet.

Capital cities/ABC had 80% shares in ESPN when they were purchased by the Walt Disney Group for $19 billion in February 1996. Hearst Communications purchased the other 20% shares in November 1990 from RJR Nabisco for an estimated price of $170 million

The ESPN headquarters is in Bristol, CT. They have offices throughout the United States and studios in the following locations

ESPN+ is a live streaming service where you can watch exclusive live sports events, build-ups, and in-depth analyses. Subscription is $7 per month or $70 per year. The service also provides pay-per-view on live events such as UFC and Boxing.

ESPN is known for its always knowledgeable presenters and anchors to have big personalities. Larger-than-life characters present the sometimes loud and over-the-top debate shows. Over the years, they have had many legends broadcasting all the big news and shows that kept the viewership ratings high.

These are the top 10 anchors ranked by the audience:

ESPN is home to some of the most interesting and thoroughly enjoyable sports documentaries in the modern era.

They released a series of documentaries to celebrate their 30th anniversary called 30 for 30 and have since produced a string of fascinating documentaries watched the world over by sports fans and even those who do not follow sport in general.

These are some of the best ones to watch:

ESPN Inc also has a network of 27 international production facilities outside of the US. In 1989 they started broadcasting from every continent on the globe. The channel reaches sports viewers in over 61 different countries. 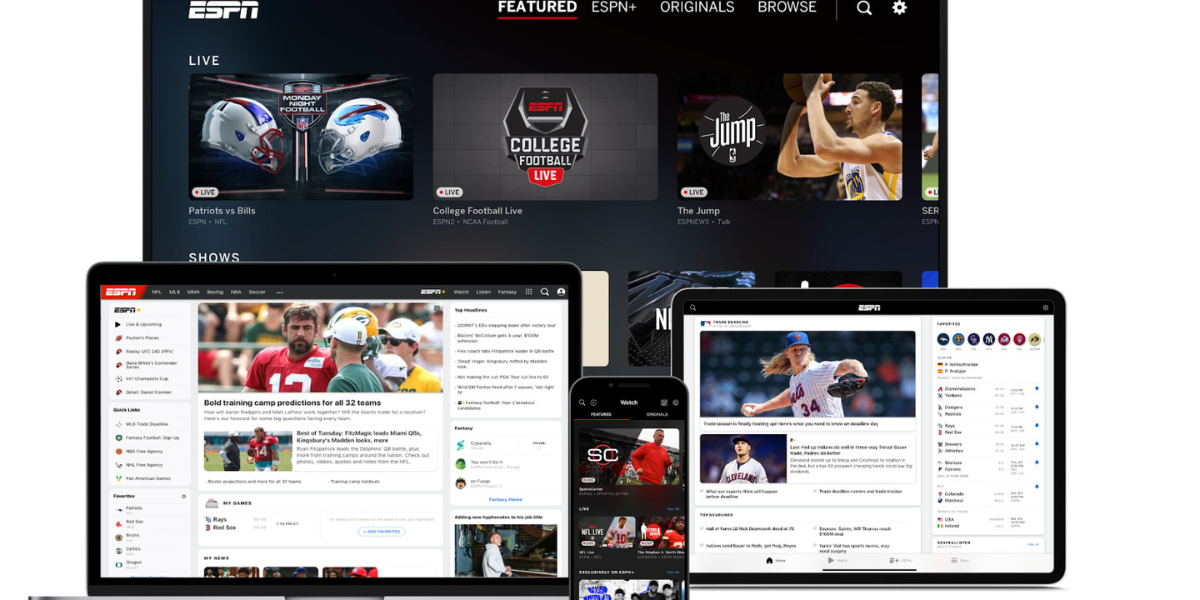 ESPN has a website where you can get up-to-the-minute sports results and the latest happenings from any sport taking place around the world. ESPN.com partners up with all the major league sports brands operating in the US, including MLB.com, NBA.com, NFL.com, MLSsoccer.com, NHL.com, and much more.

Do You Have A Passion For Sports?

The Walt Disney Company is the major stakeholder with a whopping 80% share in the sports entertainment channel, with Hearst Communications owning the other 20% share. ESPN reached daily viewing figures of around 812,000 in the first quarter of 2022, and the channel is averaging an estimated 115 million viewers every month.

Not bad at all for an idea conceived from sitting in a traffic jam. 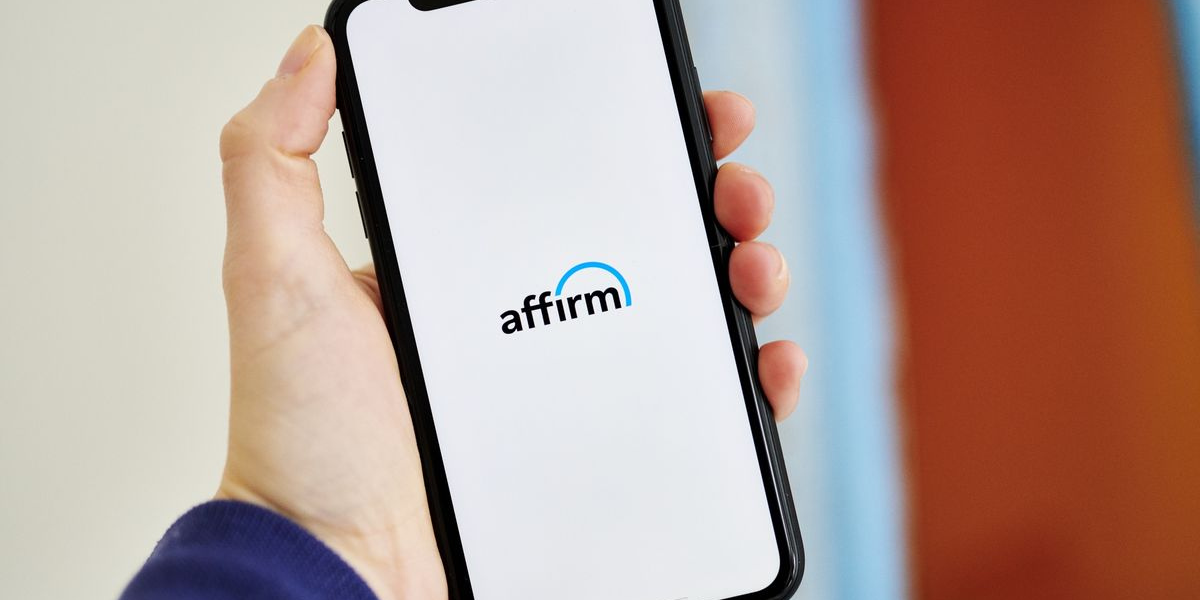 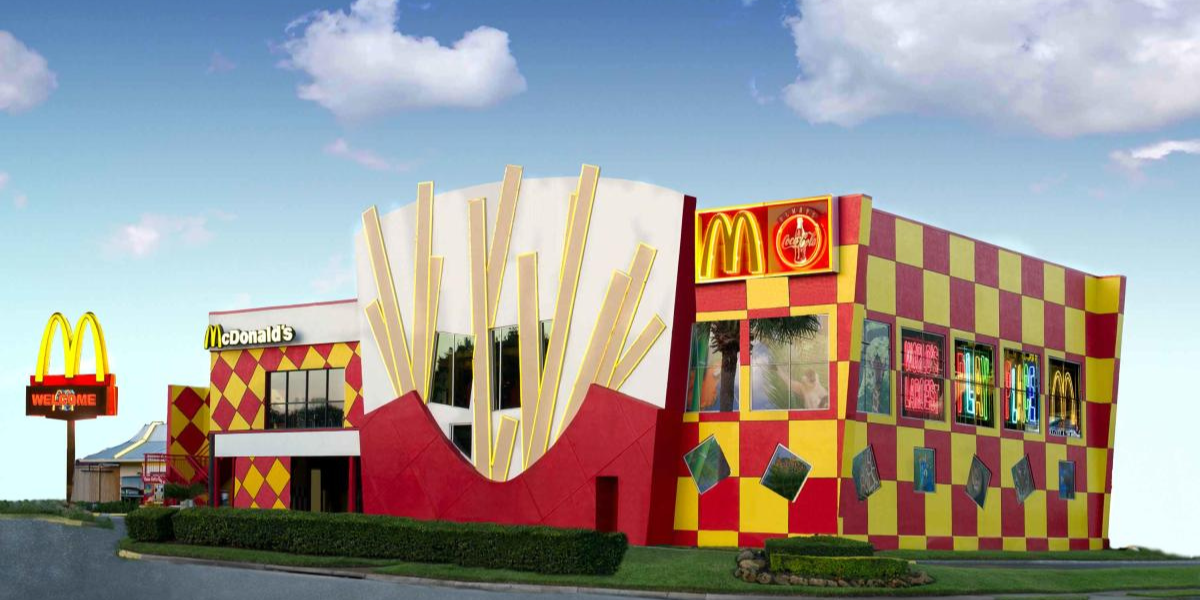 Biggest McDonald’s in the World (2022 Guide) 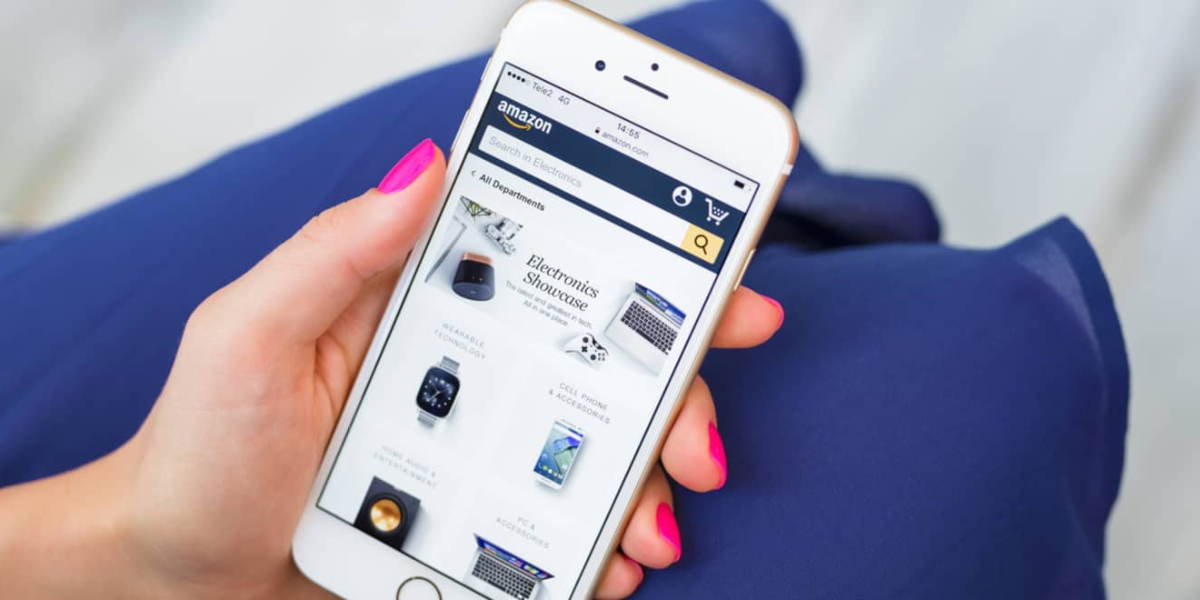