PayPal was established in 1998 under the name Confinity, founded by Peter Thiel and Max Levchin. It then merged with Elon Musk’s X.com, its main competitor. PayPal was born from this merger.

eBay purchased PayPal in 2002 for $1.5 billion. In 2015, eBay split off PayPal, which would be recognized as a separate company. Other companies like Venmo, Braintree, Honey, and Hyperwallet are also owned by PayPal.

But who owns PayPal? 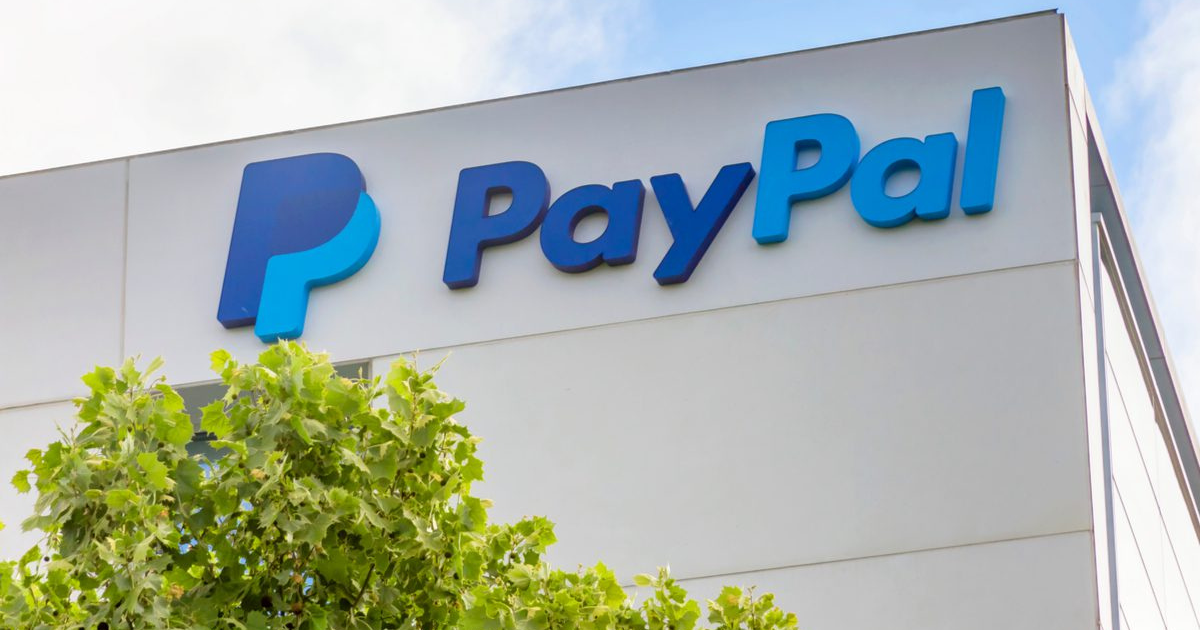 Top investors include mutual funds such as The Vanguard Group, which owns 8.01% of PayPal, and BlackRock, which owns 6.5%. Jonathan Auerbach, Mark Britto, Daniel Schulman, and John Rainey are among PayPal’s current top individual stockholders.

PayPal’s official spin-off from eBay was revealed in 2015. According to the announcement, eBay stockholders would receive a share of PayPal stock for every share of eBay stock held. Fractional shares of common stock were not issued.

After the stock distribution, PayPal went public and was listed on the NASDAQ under the ticker “PYPL.” eBay remained listed as “EBAY.”

eBay uses a platform business model that generates revenue through transaction fees on its marketplaces (including StubHub). It also generates income through advertising and other services.

Paypal’s primary revenue source is processing customer transactions through the Payments Platform, including other value-added services. As a result, the income streams are categorized as transaction revenues or total payments volume.

PayPal completed $1.25 trillion worth of transactions in 2021. They generated $25.4 billion in net revenue and $4.3 billion in operating income.

Curiously, PayPal began as a supplementary feature within eBay. After eBay bought PayPal, PayPal surpassed eBay in value. PayPal had a market capitalization of over $100 billion in September 2023, compared to $20 billion for eBay.

Want to Know Who owns Who?

If you’re interested in knowing more about company ownership, then check out our informative guides on Who Owns ESPN, Who Owns Dr. Pepper, Who Owns Subaru, Who Owns Hershey, Who Owns Popeyes, Who owns Twitter, Who owns Netflix, Who Owns Dreamworks, and Who Owns The Jordan Brand in 2023.

Or you may want to know Who Owns Coca-Cola, Who Owns Zillow, Who Owns Fox News, Who Owns Zelle, Who Owns Volvo, Who Owns Cash App, Who Owns Wayfair, and Who Owns Mint Mobile, which might well come as a surprise!

PayPal’s history began with the merger of Confinity and X.com, two early internet startups. Both companies discovered a valuable commercial feature – offering internet payments via email. It proved to be incredibly useful for eBay, who owned PayPal until 2015.

PayPal’s success wrote the internet business playbook for entrepreneurs. Today, PayPal owns many fintech companies and remains one of the biggest online payment platforms in the world. 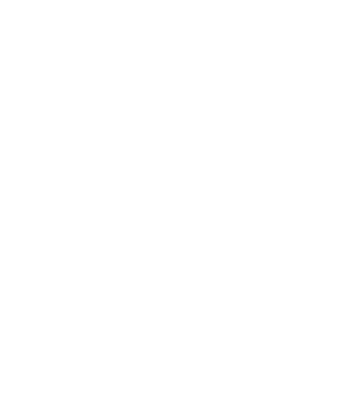 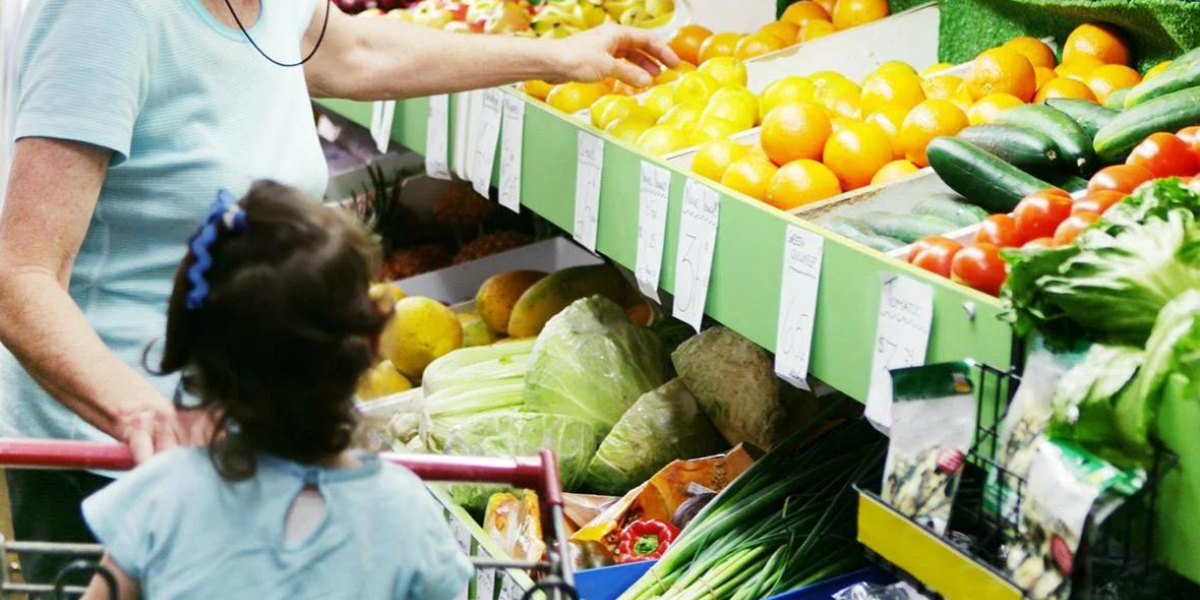 Does Walmart Take WIC? (Yes And The Eligible Items You Should Know) 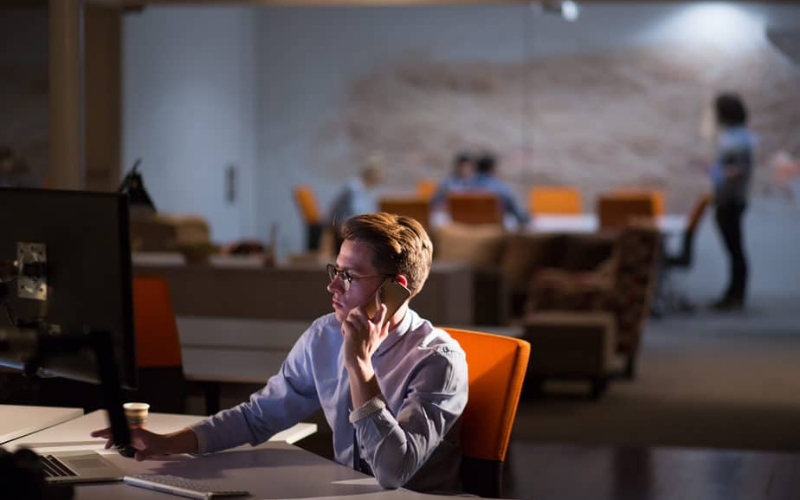 What Is A Typical Third Shift Schedule?