Home » Legal Issues » Will a Juvenile Felony Show Up on a Background Check?

You may have committed a crime intentionally or unintentionally in your teens. This might show up in your criminal record. This is considered a juvenile felony. A juvenile felony often involves petty charges such as erratic driving, school fights, or theft. 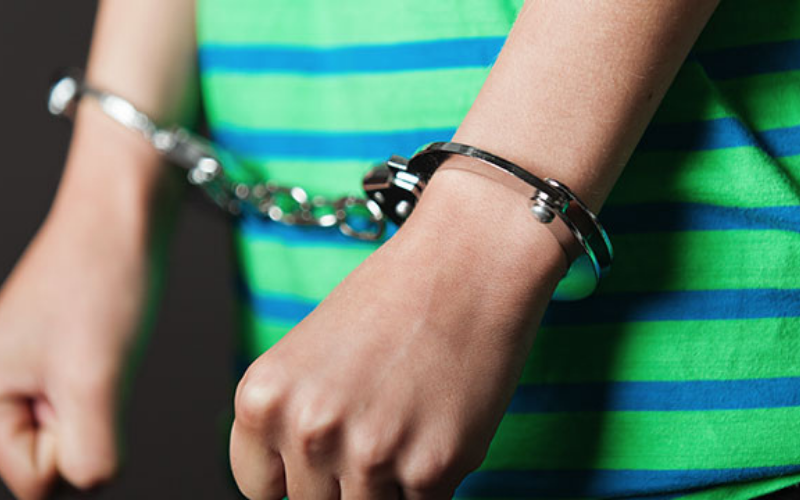 There are also serious crimes a juvenile can commit such as:

If you are worried as to whether these records will affect you later on in life when a background check is being conducted then listed below are some details of what you should expect.

What Is A Juvenile Record?

A Juvenile record, as the name suggests, is the record of an underage person’s crime or offense. The age limit for a juvenile differs from one state to another. 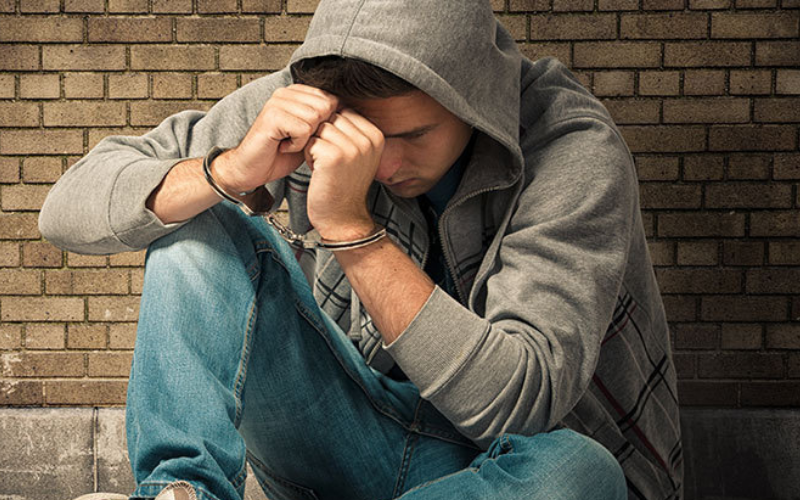 Some come under the age of 18 and in some states, 19 or 20 is deemed a juvenile. For any crime committed, time plays an important role. This is because a criminal offense committed as an adult is given a more serious penalty.

What Is A Background Check?

A background check is an important step to verify a person’s morals and character. It is important when you are applying for a new job or searching for a place to stay. 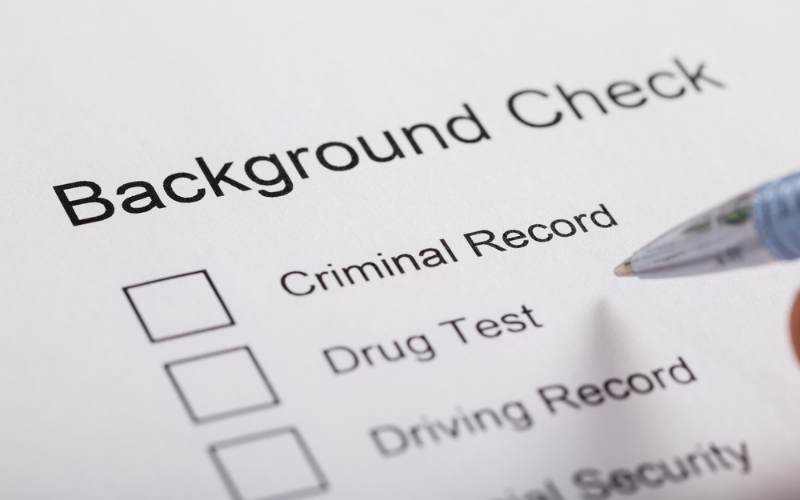 Background checks also come in handy when procuring any kind of government documentation such as applying for a passport, visa, or driver’s license. It remains a vital step in the hiring process as it will give employers a clear idea of your personality. They look to make sure you don’t have any criminal history.

Employers often do not hire a person who has been criminally charged in the past. This is especially in cases such as:

This is because the safety of the public and employees are important. Landlords also go through a thorough background check to validate whether a person is worth giving the apartment/house to or not.

It is important to include your official name, date of birth, and your social security number for any type of background checks by the authorities.

What Is A Juvenile Offence?

A juvenile felony is mostly considered an impulsive action taken by a teenager that can create a nuisance and trouble for the general public or community. Juvenile offenses can be:

Although these charges may not seem serious, if committed repeatedly, they can have a deep impact on a person’s life. It is important to have a clean slate that can amplify you when the time comes for a background check in life. You will not have to worry about a felony charge.

A Juvenile felony can sometimes be as severe as sexual assault, violence, or hit and run cases. These charges will be checked seriously by a judge. These types of charges will also remain in the criminal record for a long time and will not be eligible to be wiped out.

Will A Juvenile Felony Show Up?

If your background check is run for government purposes, then your record may show up. It is also possible for serious felonies involving sexual assault or violence that your record will show up. The authorities also consider the longevity of a juvenile felony and decide accordingly. 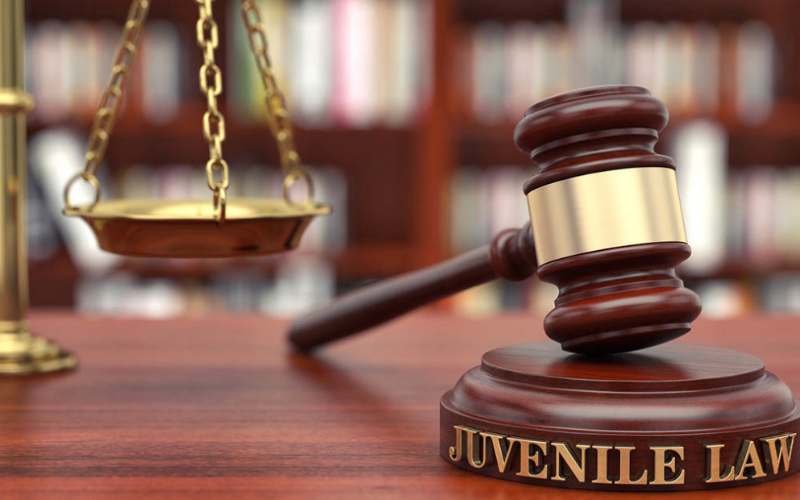 Most of the juvenile cases show up on background checks until and unless it is expunged. This is the reason most people seek to expunge a record. It becomes extremely important or else your record will appear in most checks. A juvenile felony that shows up on a record while doing background checks can also affect you during tasks such as finding a place to live or a job to make your ends meet.

In most of the states, they demand that you file a request with a court for your record to be expunged. Like every other legal administration, the process to file a petition will vary from one state to another. It is also likely that most of the courts will provide forms with instructions that you will have to fill up accordingly.

In most cases, it depends on a state to another. Authorities can determine the severity of your offense and get it expunged or not. Some states will also automatically expunge minor offenses once the offender turns 18. The advantage of getting a record sealed is that it will not show up in your record.

While some states do not expunge the juvenile record, it does not mean that the juvenile felony will not get expunged. If they do not have any criminal records in the first few years as an adult, then it can get sealed easily. Magistrates mostly let go of minor juvenile offenses if they do not continue their criminal ways. 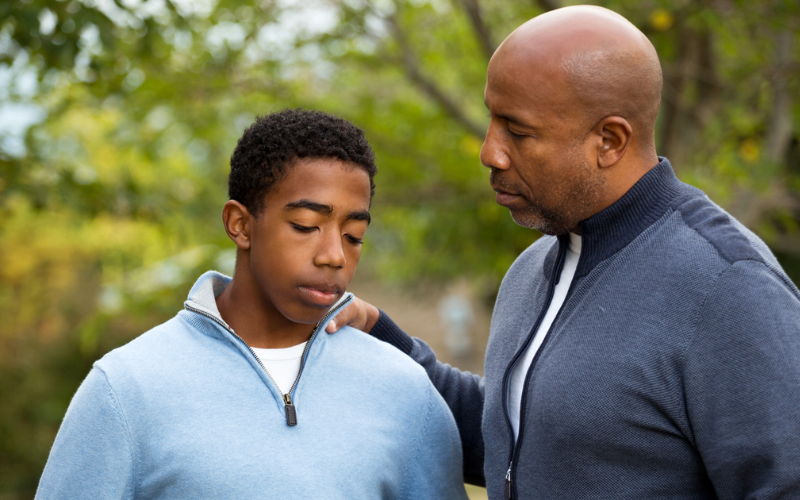 If you want your record expunged, you can also file a petition in the court. This way you will be free of the baggage of being called an offender and lead a considerably free life. It will take you three to five years depending on the state that you are currently living in. Usually, the wait time is at least five years for your juvenile record to get expunged.

For example, if you are charged with a crime at the age of 16 then you need to wait until you reach the age of 21 or 22 to have it sealed. Serious crimes relating to any type of violence and sexual offense are also unlikely to be expunged as it will cause serious harm if the accused does not mend his behavior.

It is also important for the felony not to have any additional charges at any stage of their life. This will make their case more complicated and they will not be eligible to get their offense expunged. If felons maintain a clean record after their juvenile crime, then they will have an easier chance of erasing their criminal record from the database.

Most of the time, teenagers are a victim with petty charges. If they, however, maintain an honest living and avoid any offenses in the future then it will help them a lot in escaping their criminal charges.

Considering all this, if you think that your record is eligible for expunging then it is advisable to file a petition in court. No matter the effort, time, or expenses, it will be worth it once your record is cleared. This way you can have the liberty of stating that you have not been convicted of any felony. You will be given a chance to lead a fruitful life. You can also live a good life by leaving behind all the wrongdoings.

Felons find it difficult to escape their charges at a later stage in life. Making sure the juvenile records are expunged is a great way of having a fresh start in life.